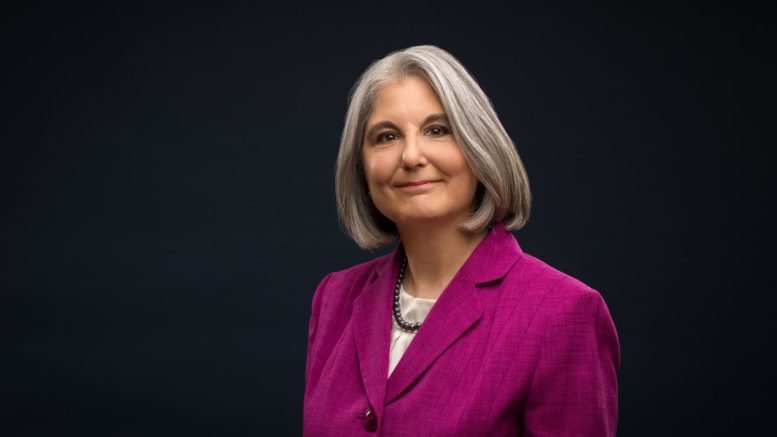 Stigma is an important contributor to the continued HIV epidemic in the United States. While pre-exposure prophylaxis (PrEP) is a medication that can be taken to prevent HIV infection, previous research has shown that a barrier preventing gay, bisexual and other men who have sex with men from using PrEP is fear that partners, family members or community members would believe that those who use PrEP are HIV infected. Less is known, however, about these factors among women.

While women make up nearly one in five of all new HIV infections, PrEP is largely underutilized by women who are at risk for infection and little is known about the role of stigma among women. A new study that includes a team from the University of Pennsylvania School of Nursing (Penn Nursing), the New York Blood Center, and The CUNY School of Medicine at the City College of New York advances scientific knowledge about how stigma about PrEP use may affect whether or not a woman at elevated risk for HIV infection is interested in starting PrEP.

"Advancing our understanding of factors that influence uptake of PrEP among women is a critical goal, given how significantly underutilized PrEP is among women at risk for HIV infection in the United States," says Penn Nursing's Anne M. Teitelman, PhD, FNP, FAAN, associate professor of nursing, and one of the study's investigators. Results of the study "PrEP Stigma, HIV Stigma, and Intention to Use PrEP Among Women in New York City and Philadelphia," will be published in an upcoming issue of the journal Stigma and Health.

Funded by the National Institutes of Health, the study Just4Us Study surveyed 160 women aged 18-55 years in Philadelphia and New York City, cities which have high HIV infection rates. The researchers used a scale developed specifically for women that includes an item of particular sociohistorical importance to people of color, low-income women and other marginalized groups of women. Higher stigma about PrEP use, but not stigma about HIV, was significantly associated with lower intention to start PrEP among the women who participated in the study.

The study recommends different ways to design behavioral interventions that specifically address PrEP stigma among women. They include:

-Expand public messaging to increase PrEP awareness and knowledge among women; -Include messaging that addresses the role of PrEP stigma and challenges stereotyped beliefs about women PrEP users; and -Design interventions that integrate stigma reduction at the individual and community levels.

"The next steps to address this gap are to use these findings to guide intervention development and to rigorously evaluate these interventions," said Teitelman.