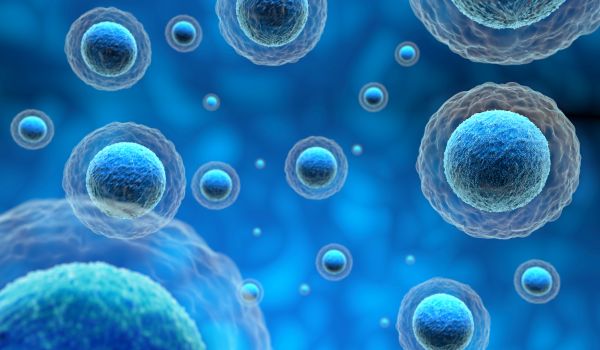 The American Gastroenterological Association (AGA) announces it has released the first results from the NIH-funded AGA Fecal Microbiota Transplantation (FMT) National Registry, the largest real-world study on the safety and effectiveness of FMT. Published in Gastroenterology, the registry reported that FMT led to a cure of Clostridioides difficile (C. difficile) infection in 90% of patients across 20 North American FMT practice sites. Few serious side effects were reported.

"While the value of fecal microbiota transplantation for treating recurrent C. difficile infection is clear from research studies, the potential long-term consequences of altering a patient's gut microbiota are not fully known," says Dr. Colleen R. Kelly, associate professor of medicine at Brown University in Providence, Rhode Island and co-principal investigator of the AGA FMT National Registry. "Releasing the initial results of the AGA FMT National Registry is an important step toward understanding the true risk and benefits of microbiota therapeutics in a real-world setting."

This new report details effectiveness and safety outcomes from the first 259 patients enrolled in the registry between December 2017 and September 2019. Almost all participants received FMT using an unknown donor from stool banks. The most common method of FMT delivery was colonoscopy followed by upper endoscopy. Of the 222 participants who returned for the 1-month follow-up, 200 participants (90%) had their C. difficile infection cured with 197 of those requiring only a single FMT. Infections were reported in 11 participants, but only two were thought to be possibly related to the procedure. FMT response was deemed durable, with recurrence of C. difficile infection in the six months after successful FMT occurring in only 4% of participants. This data includes patients with co-morbidities, such as inflammatory bowel disease and immunocompromised status, who are typically excluded from FMT clinical trials.

"These initial results show a high success rate of FMT in the real-world setting. We'll continue to track these patients for 10 years to assess long-term safety, which will be critical to determining the full safety profile of FMT," added Kelly.