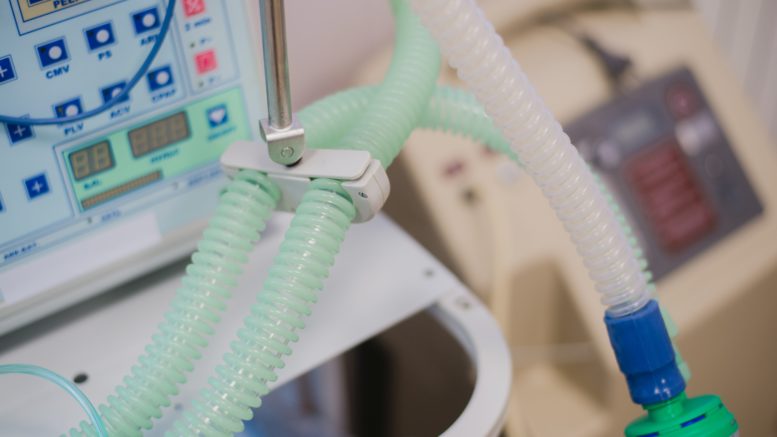 Healthcare-associated infections (HAIs) related to the use of medical devices are more likely to be antibiotic resistant than HAIs that result from surgical procedures, according to a report from the Centers for Disease Control and Prevention’s (CDC’s) National Healthcare Safety Network (NHSN) published today in Infection Control & Hospital Epidemiology.

“Combating antimicrobial resistance is a top clinical and public health priority in the United States,” said Lindsey Weiner-Lastinger, MPH, an epidemiologist at the CDC. “These data show that the threat of exposure to bacteria that are resistant to antibiotics extends across the nation. The data also serve as an urgent call for healthcare facilities and public health agencies to intensify their efforts to prevent the emergence and spread of antimicrobial resistance.”

The report, which summarizes data from 5,626 facilities from 2015 to 2017, shows that resistance was consistently higher for device-associated HAIs than for the same bacteria identified after surgical procedures. Devices studied were not permanent implants but rather devices used for limited time in a hospital setting such as central lines, ventilators, and urinary catheters. For instance, 48 percent of tested Staphylococcus aureus isolated from deviceassociated infections were methicillin resistant (MRSA), compared to 41 percent among those isolated from surgical site infections; and 82 percent of tested device-associated Enterococcus faecium bacteria were resistant to vancomycin (VRE) compared to 55 percent among surgical site infections.

Researchers note that germs in adult and pediatric facilities varied by infection type and care location. The most common HAI bacteria among adult patients were Escherichia coli (18%), Staphylococcus aureus (12%) and Klebsiella (9%). A companion report on pediatric healthcareassociated infections, with data from 2,454 facilities, found the most prevalent pathogens among pediatric patients were Staphylococcus aureus (15%), Escherichia coli (12%), and coagulase-negative staphylococci (12%).

NHSN collects and tracks data to identify problem areas in facilities, states, regions, and the nation, and to help measure the progress of prevention efforts.

Lastinger said the increasing availability of clinical and laboratory data in electronic form provides new opportunities to quickly identify resistance to antibiotic therapies and to inform antibiotic stewardship programs. Appropriate resources should be allocated to ensure proper infection prevention methods of devices and the environment across the healthcare continuum.