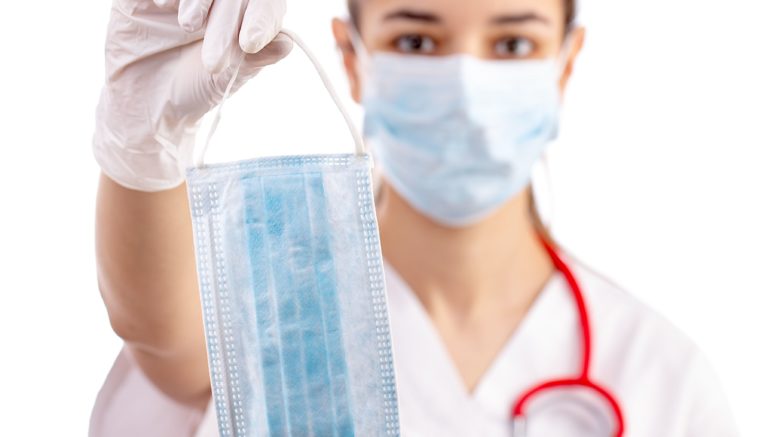 In the first week of the coronavirus pandemic, people living in the United States underestimated their chances of catching the virus, or of getting seriously ill from the virus, according to a recently published Caltech-led study. But as the days progressed, those same people became more worried about their personal risk, and, as a result, began to increase protective behaviors such as washing hands and social distancing.

"A little bit of anxiety is good in this case," says Toby Wise, a visiting postdoctoral scholar at Caltech and lead author of the new study appearing in the journal Royal Society Open Science. "It means that people will be more prudent. We found that an individual's assessment of personal risk affected their behavior more than concerns about the safety of other people. Knowing this helps in the development of public health strategies." Wise, who is based at the University College London, works with Dean Mobbs, assistant professor of cognitive neuroscience at Caltech and a Chen Scholar.

The idea that people underestimate their risk of catching diseases has been documented before. For example, in previous studies, researchers have shown that smokers believe that they personally have less of a risk of developing lung cancer than other people who also smoke. In the new study, this same "optimism bias" is demonstrated for the case of COVID-19, the disease caused by the novel coronavirus. Wise, Mobbs, and their colleagues monitored almost 400 people via online questionnaires for a period of five days, beginning March 11, the official start of the pandemic according to the World Health Organization.

"We found that people's perceptions changed dramatically during the first few days of the pandemic in the U.S.," says Wise. "And the more people became aware of the risk to themselves, the more engaged they became in activities like hand washing and social distancing. In the context of a global pandemic, risk perception is highly susceptible to change."

The study also identified a subset of participants who continued to feel that they were at a low risk of harm from COVID-19 even as the pandemic unfolded, and consequently did not engage in any protective behaviors. Although not demographically different from other people, this group was shown to be less personally affected by the pandemic.

"We can target these disengaged individuals with information campaigns, such as using emergency alerts on phones, for example. Educating people on the beneficial effects to others may also improve engagement," says Wise.

Adds Mobbs, "Our study shows that in many cases, it doesn't take long for people's views and behavior to change rapidly when needed."

The study, titled, "Changes in risk perception and protective behavior during the first week of the COVID-19 pandemic in the United States," was funded by a Merkin Institute award; the National Institute of Mental Health; the Tianqiao and Chrissy Chen Institute for Neuroscience at Caltech, of which Mobbs is an affiliated faculty member; the Wellcome Trust; and the National Science Foundation. Other authors include Tomislav Zbozinek and Cindy Hagan of Caltech, and Giorgia Michelini of the University of California, Los Angeles.

1 Comment on "As the Pandemic Progressed, People’s Perceived Risks Escalated"