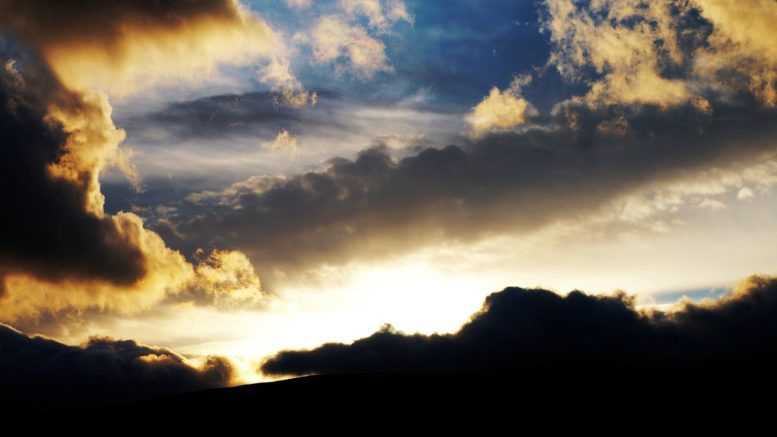 According to a recent study published in Proceedings of the National Academy of Sciences of the United States of America, the biological clock influences immune response efficacy. Indeed, CD8 T cells, which are essential to fight infections and cancers, function very differently according to the time of day. The study was carried out by a team of researchers led by Nicolas Cermakian, PhD, of the Douglas Research Centre, and Nathalie Labrecque, PhD, of the Maisonneuve-Rosemont Hospital Research Centre.

We know that circadian rhythms are generated by "clock genes," which influence most organs and cells--including those of the immune system, whose function varies according to the time of day. Accordingly, circadian rhythms are found for various aspects of physiology, including sleep, nutrition, hormonal activity, and body temperature. These daily rhythms help the body adapt to cyclical changes in the environment, such as seasons and the day and night cycle.

In earlier research, the team had demonstrated that T cells react more or less strongly to a foreign body according to the time of day, but the role of the biological clock in this phenomenon remained unknown. "Using a mouse vaccine model, we observed that after vaccination, the strength of the CD8 T cell response varied according to the time of day. Conversely, in mice whose CD8 T cells were deficient for the clock gene, this circadian rhythm was abolished, and response to the vaccine was diminished in the daytime," explains Cermakian, who is also a professor at the McGill University Department of Psychiatry.

"Our study shows that T cells are more prone to be activated at certain times of the day. Identifying the mechanisms through which the biological clock modulates the T cell response will help us better understand the processes that regulate optimal T cell responses. This knowledge will contribute to improving vaccination strategies and cancer immune therapies," states Nathalie Labrecque, professor at the Departments of Medicine and Microbiology, Infectious Diseases and Immunology at Université de Montréal.

This research was supported by grants from the Canadian Institutes of Health Research (CIHR).

The article, 'The circadian clock of T CD8 cells modulates their early response to vaccination and the rhythmicity of related signaling pathways,' was published in Proceedings of the National Academy of Sciences of the United States of America on Sept. 16, 2019.