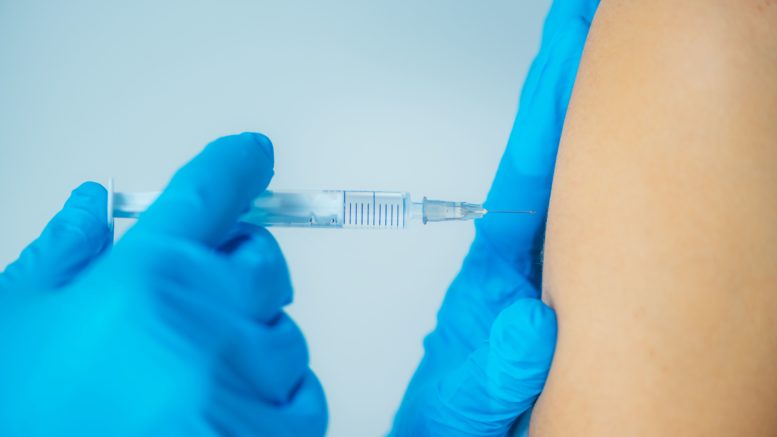 Laboratory-confirmed flu activity as reported by clinical laboratories remains low, according to the CDC's FluView report for Week 17, ending April 25, 2020. Influenza-like illness activity continues to decrease and is below the national baseline. The percent of deaths due to pneumonia or influenza (P&I) is high but the increase is due primarily to COVID-19, not influenza. Reported pediatric flu deaths for the season are high at 170.

The percentage of respiratory specimens testing positive for influenza at clinical laboratories is 0.2%. This is down from 0.4% the previous week.

Visits to healthcare providers for influenza-like illness (ILI) decreased from 2.2% last week to 1.8% this week. Nationally, ILI is below baseline, but 4 of 10 regions are above their baselines.

The overall cumulative hospitalization rate for the season increased to 69.0 per 100,000.

The percentage of deaths attributed to pneumonia and influenza is 9.3%, down from 13.6% last week, but above the epidemic threshold of 6.8%.

One influenza-associated pediatric death occurring during the 2019-2020 season was reported this week. The total for the season is 170.