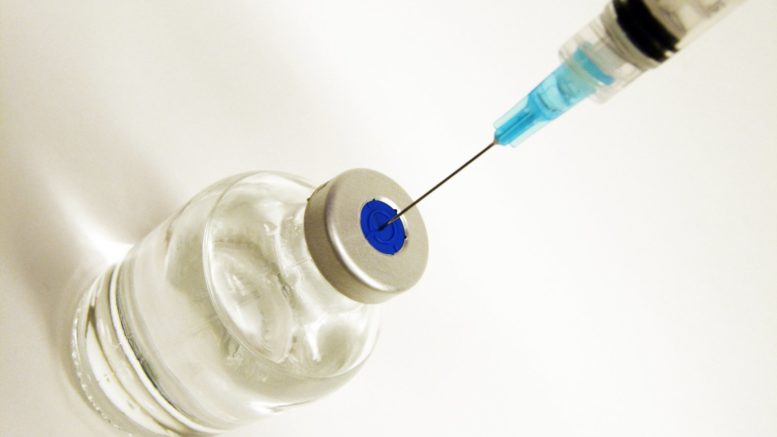 Seasonal influenza activity in the United States is high and continues to increase, according to the CDC FluView report for Week 52, ending Dec. 28, 2019. Activity has been elevated for eight weeks.

The percentage of respiratory specimens testing positive for influenza at clinical laboratories increased from 23.0% last week to 26.3% this week.

Nationally, B/Victoria viruses are most common followed by A(H1N1)pdm09 viruses. The predominant virus varies by region and age group. There is low circulation of A(H3N2) and B/Yamagata viruses.

Genetic and antigenic characterization and antiviral susceptibility of influenza viruses collected in the U.S. this season is summarized in this report.

Visits to healthcare providers for influenza-like illness (ILI) increased from 5.1% last week to 6.9% this week. All regions were above their baselines and continuing to increase.

The number of jurisdictions experiencing high ILI activity increased to 37 this week compared to 28 last week.

The number of jurisdictions reporting regional or widespread influenza activity increased to 50 this week compared to 48 last week.

The overall hospitalization rate for the season increased to 9.2 per 100,000. This is similar to what has been seen at this time during recent seasons.

The percentage of deaths attributed to pneumonia and influenza is 5.5% which is below the epidemic threshold.

Five new influenza-associated pediatric deaths occurring during the 2019-2020 season were reported this week. The total for the season is 27.