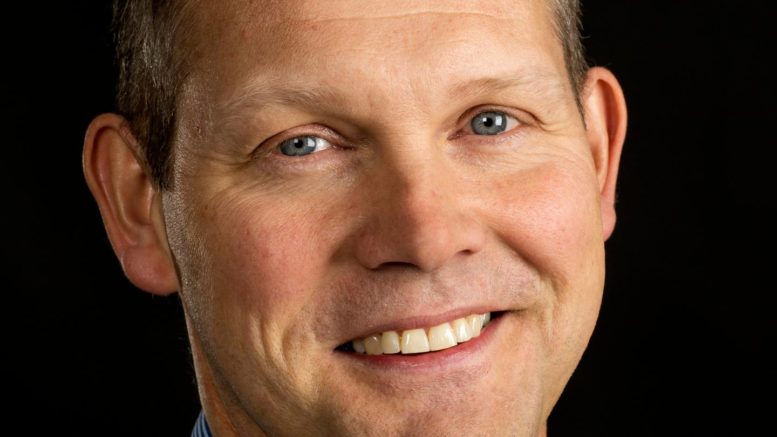 Aminoglycoside antibiotics are critically important for treating several types of infections with multi-resistant bacteria. A completely new resistance gene, which is likely to counteract the newest aminoglycoside-drug plazomycin, was recently discovered by scientists in Gothenburg, Sweden.

The bacterial gene the team discovered in river sediment from India does not resemble any known antibiotic resistance gene. But when the scientist compared its DNA sequence to already published bacterial DNA sequences, they found that it was already present in several pathogens, including Salmonella and Pseudomonas, from the USA, China and Italy. Until now, no one had realized that it was a resistance gene.

Professor Joakim Larsson, senior author of the study and director of the Centre for Antibiotic Resistance Research at University of Gothenburg, Sweden, comments on the finding:

"It is good news that the gar gene still seems to be rather rare, but as it is spreading, it will likely further complicate treatment of already multi-resistant bacteria. Pseudomonas aeruginosa, for example, is a common cause of hospital-acquired pneumonia. Being able to treat secondary bacterial lung infections is something that we are particularly worried about these days when the world is hit by the covid-19 pandemic."

Rather than investigating bacterial isolates from patients, the researchers looked for novel resistance genes in in waste-water-impacted rivers in India, a country already struggling hard with increasing antibiotic resistance. The scientists'´ approach of investigating environmental samples turned out to be an effective way of discovering resistance genes that, so far, are carried only by few people.

"Early discovery of resistance genes can help us managing their spread, facilitate gene-based diagnostics and perhaps also guide industry to develop drugs that can circumvent the resistance," says Larsson.

Around the world, companies and academic researcher try to develop new antibiotics, but their success is very limited. Even when they succeed, the development seems inevitable:

"Every antibiotic mankind has developed so far has eventually been met by resistance in at least some of the pathogens it was intended to treat. The gar gene is just the latest in a series of genes that one by one reduces the value of antibiotics," says Larsson.

The research group in Gothenburg studies the environments role in antibiotic resistance, particularly as source for resistance genes that can move from harmless environmental species to those that cause disease.

"The enormous diversity of bacteria in the environment around us probably already harbor genes to every antibiotic we ever will develop - unless we start thinking very differently about how antibiotics are designed," says Larsson.

The study is published in the scientific journal Microbiome.