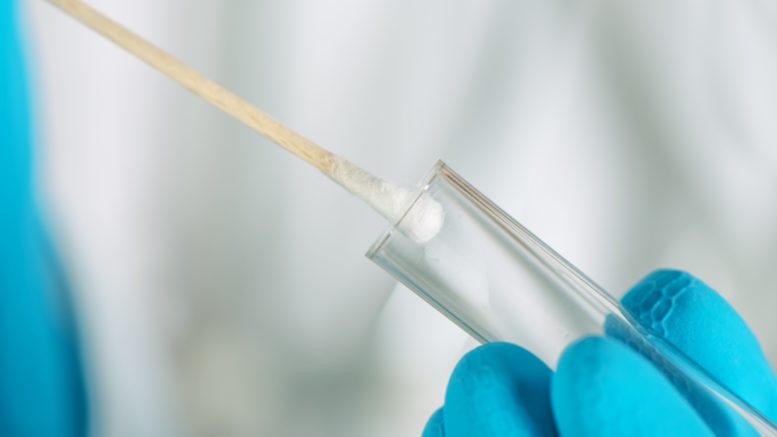 The number of SARS-CoV-2 tests performed in the catchment population (1.6 million people) of the Helsinki University Hospital during the same time period was obtained from the Finnish Institute for Health and Welfare.

The frequency of complications requiring treatment in the ED was 1.24 per 100,000 performed SARS-CoV-2 tests. The broken swabs were removed via nasal endoscopy under local anesthesia, whereas the nasal bleeds required medication, numerous nasal packings, and surgical and endovascular procedures and led to fetal risk, sepsis, and blood transfusions. Half of the bleeds were potentially life threatening (hemoglobin level fell below 6.5 g/dL [to convert to g/L, multiply by 10.0]). Massive bleeding complicated localization of the bleeds. Infections, as well as intranasal adhesions and septal perforations, likely resulted from the repetitive nasal packings.