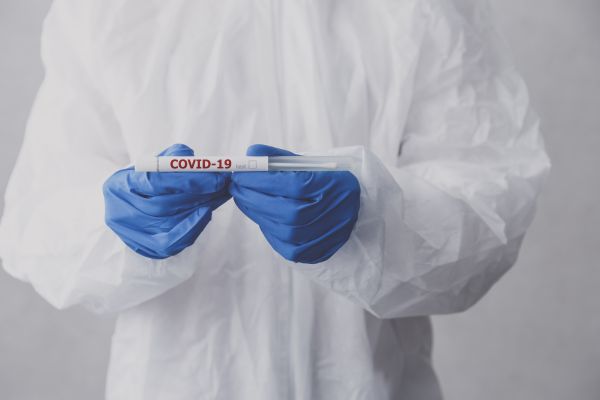 The average test times for coronavirus results have fallen from four days in April to 2.7 days in September, but results are still too slow for effective contact tracing, according to a new nationwide survey led by researchers from Rutgers University–New Brunswick and Northeastern, Harvard and Northwestern universities.

The survey was published by the COVID-19 Consortium for Understanding the Public’s Policy Preferences Across States.

The survey finds considerable disparities in test times. Black respondents wait almost an entire day more than white respondents for their test results (4.4 days versus 3.5 days on average). The average Hispanic respondent waits 4.1 days. White and Asian American respondents wait an average of 3.5 and 3.6 days, respectively, for their results.

“Delivering results is just one part of the testing process. Many Americans face difficulties accessing tests in the first place,” said Ognyanova.

The researchers polled 52,329 people across all 50 states plus the District of Columbia. The data was collected in July, August and September 2020 across three surveys.

The COVID-19 Consortium for Understanding the Public’s Policy Preferences Across States is a joint project of Rutgers University, Northeastern University, Harvard University and Northwestern University. The consortium has released 17 reports and has charted public opinion related to COVID-19 topics since late April.

1 Comment on "Coronavirus Test Results are Faster but Still Too Slow for Contract Tracing, Survey Says"