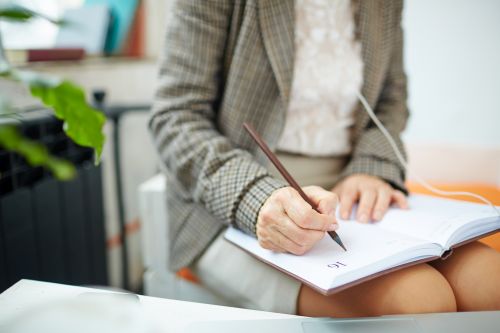 Much has been rightfully made of the valiant work of doctors and nurses during the coronavirus pandemic. But what of infection preventionists (IPs), whose job was to keep those workers and their facilities safe, and who many Americans do not even know exist?

At the Association for Professionals in Infection Control and Epidemiology (APIC)'s 48th Annual Conference, the head of infection prevention at a top New York City hospital presented an iterative diary, kept in real time by infection preventionists during the height of the pandemic, from March-July 2020.

Almost 50 IPs completed more than 150 surveys over 14 survey rounds during those four dark months and told of the fear that frontline medical workers felt.

The surveys detail ways in which frontline medical workers lacked confidence in their own knowledge of basic infection prevention practices designed to safeguard them from infection and how IPs gained new visibility - and importance - among medical teams who once regarded them lightly.

"Lots of people [IPs] were shocked that they [staff] didn't know how to properly remove PPE."

"Never thought I'd see the day when consumption of product (hand soap, alcohol hand rub) was in such demand."

The IP respondents, from sixteen U.S. states and four countries, wrote that they put in an extraordinary amount of overtime - 68 hours per week in March and 51 hours in April.

"This week has seemed like 6 months shoved into a seven-day period."

According to Bubb, who analyzed the survey findings and is presenting them at the APIC Conference, many IPs said they, "never before felt as validated as professionals."

But at the same time, there were contradictions, according to survey comments.

"I'm included at the decision-making table, but nobody will listen to me as an IP. I'm just there to listen to them. They are refusing to cancel elective surgeries and I fear we will be out of gloves in [a] month when this pandemic peak[s] and there will be no gloves for emergent surgeries."

A weekly voluntary survey link was sent to IPs beginning on March 8, 2020. Following participant feedback, surveys were sent on a bi-monthly basis from May 15 - July 15, 2020. Bubb and colleagues used descriptive statistics to analyze quantitative data and thematic analysis for qualitative data.