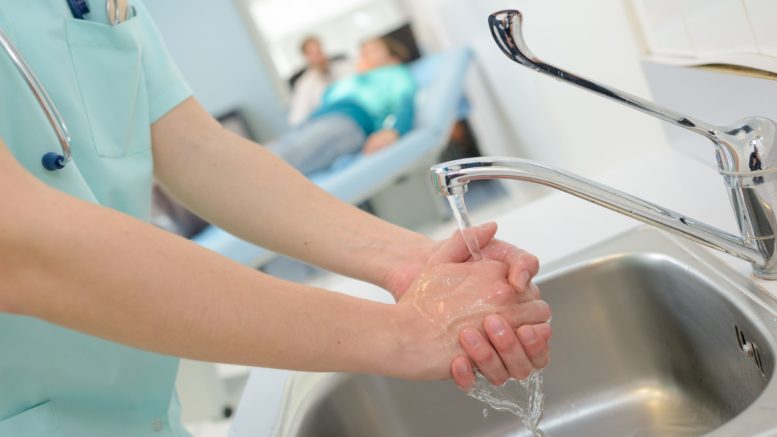 On Jan. 7, 2019, Lv, et al. (2019) observed an outbreak of healthcare-associated infection (HAI) caused by Carbapenem-resistant Acinetobacter baumannii (CRAB) in the neurosurgical intensive care unit (NSICU). A follow-up epidemiological investigation was conducted, and an emergency response was initiated. The researchers aimed to study the clonal transmission of CRAB and its possible source.

A matched case-control (1:2) study was performed to identify the possible predisposing factors. A multifaceted intervention was implemented to control the outbreak. We collected environmental samples from patients’ rooms and living area of the staff. CRAB isolates were tested for genetic relatedness by Pulsed-Field Gel Electrophoresis (PFGE).
Environmental sampling showed that a faucet aerator was contaminated with A. baumannii. Molecular typing revealed the only outbreak strain, which was isolated from tracheal aspirate cultures of the first case of community-acquired infection and 3 cases of HAI. In environmental samples, the outbreak strain was found only in the faucet aerator of the dining room. This CRAB outbreak was discovered in time, and further progress of this outbreak was prevented through a pre-set emergency response procedure.

The faucet aerator acted as a reservoir for bacteria in the outbreak, and contamination of the faucet aerator might have occurred from splashes originating from handwashing by the healthcare workers (HCWs). In high-risk areas, such as NSICU, the faucet aerators should not be used during an outbreak or they should be regularly cleaned and disinfected. The start-up criteria for the emergency response played a key role in controlling the CRAB outbreak, and its settings should be discussed more widely.