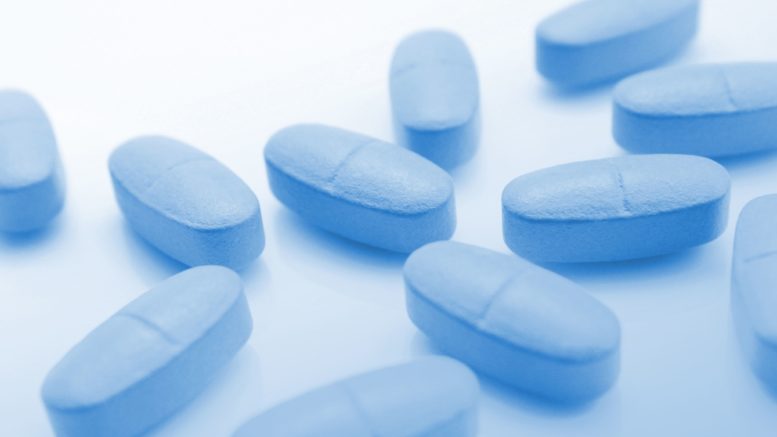 Drugs that are already approved by the U.S. Food and Drug Administration (FDA) could hold promise in fighting the new infection known as coronavirus disease 2019 (COVID-19), according to computer modeling studies performed by UTSW scientists. The findings, published on a pre-print server known as ChemRxiv on March 19 prior to peer review, could open new avenues for treating patients with this often serious respiratory condition.

Since it appeared in late 2019, COVID-19, caused by a novel coronavirus known as SARS-CoV-2, had infected more than 169,000 patients and killed nearly 6,500 by March 15, 2020. Although several ongoing efforts exist to develop effective treatment regimens and vaccines, there are no clear therapeutic strategies or preventive treatments that currently exist.

Developing new pharmaceutical agents that work against this virus could take months, even with rapid approval, explains Hesham Sadek, MD, PhD, a professor in the Departments of Internal Medicine, Molecular Biology, and Biophysics at UTSW. That’s why he and his colleagues looked to drugs that are already FDA approved, a strategy that’s become increasingly popular in disease research.

Most drugs exert their effects by binding to specific targets in the body or on disease-causing bacteria or viruses, attaching to proteins, receptors, or channels to alter their function. However, Sadek says, almost all drugs cause side effects due to “off-target” effects, attaching to areas that are unintended.

Sadek and his colleagues reasoned that some FDA-approved drugs might unintentionally target vulnerable parts of SARS-CoV-2. To test this idea, the group – composed of structural biologists, medicinal chemists, and other – performed a computer-based study to broadly examine which drugs might be useful against this virus.

The team focused on SARS-CoV-2’s main protease, an enzyme that the virus uses to bind long strands of proteins that it directs host cells to generate for the virus’ own replication and cut them into smaller pieces. Scientists elsewhere recently elucidated the structure of this enzyme, including its binding pocket. A drug that strongly attaches to this binding pocket could block its function, Sadek explains, rendering the virus unable to multiply and propagate infection.

To identify drug candidates, the researchers used a computer program that structurally matched all FDA drugs to the binding pocket. They then manually examined which drugs that fit structurally might forge strong chemical bonds with the pocket once inside.

Unsurprisingly, their top hits included several antiviral drugs, including Darunavir, Nelfinavir, and Saquinavir, which work by targeting proteases. However, the researchers also identified several candidates that fall far outside antiviral use. These included the ACE inhibitor Moexipril; chemotherapeutic agents Daunorubicin and Mitoxantrone; Metamizole, a painkiller; the antihistamine Bepotastine; and the anti-malarial drug Atovaquone. One of the most promising candidates was Rosuvastatin, a statin that’s sold under the brand name Crestor and is already taken by millions of patients around the world to lower their cholesterol.

Although several candidates are probably unsuitable to give to critically ill patients – such as the chemotherapeutic agents – Rosuvastatin already exhibits a strong safety profile, is inexpensive, and is readily available, Sadek says.

Because this study was completely computer-based, he adds, it’s unknown if any of these candidates will actually be active against SARS-CoV-2, and additional validation studies are needed before any clinical application. But the study gives a starting point for other researchers to evaluate these drugs both in the lab and in patients.

“Repurposing these FDA-approved drugs could be a fast way to get treatment to patients who otherwise have no option,” Sadek says.

Other UTSW scientists who participated in this study include Ayman B. Farag, Ping Wang, and Mahmoud S. Ahmed.

This work is supported by funds from the Hamon Center for Regenerative Science and Medicine at UT Southwestern Medical Center.