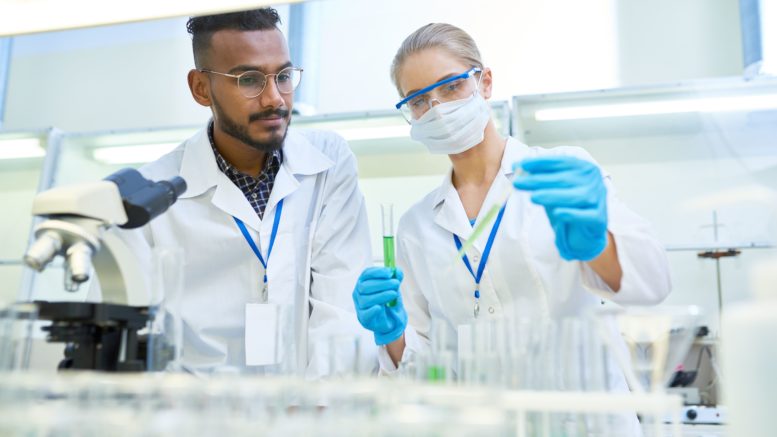 Some people's willingness to reduce the spread of COVID-19 seems to be connected to their feelings about scientists rather than their political partisanship, a new study suggests.

Researchers from the University of Michigan and University of Illinois found that people who expressed warmth toward scientists were more concerned about the impact of the virus and reported engaging in more preventative behaviors, relative to those who felt colder toward the profession.

This relationship emerged even after controlling for their political views, said study co-author David Dunning, U-M professor of psychology.

Using three separate studies, the researchers investigated who expressed concern for the coronavirus and engaged in behaviors—such as social distancing and wearing face masks—that are consistent with slowing the spread of COVID‐19.

They noted that people feeling a certain way does not mean they will behave in a manner consistent with their feelings. For instance, people may state they are very concerned about COVID‐19's impact on the economy, but also indicate they do not plan on engaging in social distancing behaviors.

In Studies 1 and 2, which involved 614 participants, those with warmer feelings toward scientists were more concerned and engaged in greater COVID‐preventative behaviors, regardless of partisanship. Also, those who were the most optimistic about hydroxychloroquine were less likely to engage in behaviors designed to decrease the spread of COVID‐19.

In Study 3, 259 respondents who watched a scientist discuss hydroxychloroquine on Fox News led people to greater endorsement of COVID behaviors. This did not change attitudes about the drug, with conservatives expressing far more optimism about the drug compared to liberals. It could be that conservatives express less concern about scientific risks, researchers suggested.

Overall, when drugs become politicized, people in a political party may be more inclined to believe they are effective.

The research, which had been conducted when no vaccines for the disease had been developed, appears in the Journal of Applied Social Psychology.

Be the first to comment on "Feelings About Scientists a Factor in COVID‐19 Attitudes, Behaviors"