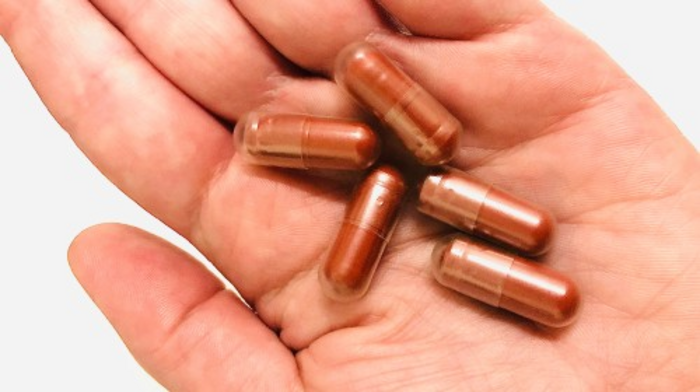 In this multicentered, national prospective study, 301 FMTs were performed in 269 patients. Two-thirds of the procedures were capsule FMT. CDI cure rates were 86% at one month and 81% at two months. There was no difference in the one-month or two-month cure rate between capsule and colonoscopic FMT.

While highly effective overall, the research team says patient selection is a key factor to optimizing FMT success. Older age, hemodialysis and post-FMT antibiotics were associated with lower cure rates. Further research is suggested to identify patients that do not have a successful FMT and understand why they don’t respond to the therapy.

This work was supported by Achieving Cures Together, a nonprofit organization dedicated to advancing microbiome-based research.