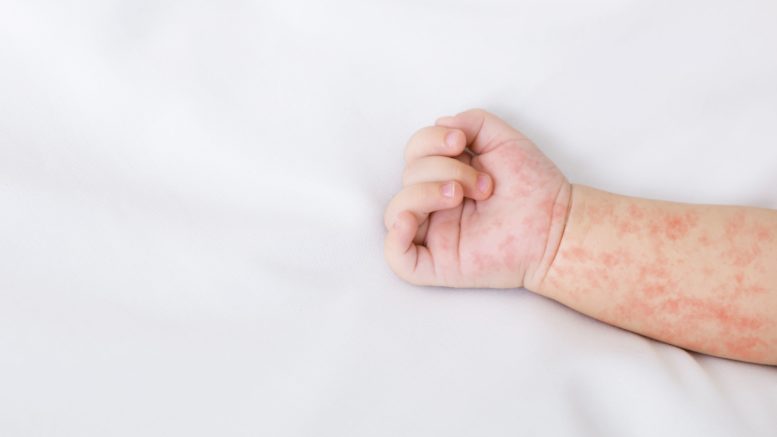 A "fuzzy logic" alarm system may help nurses in the neonatal intensive care unit (NICU) predict impending catheter infusion failure – and prevent complications in critically ill newborns, reports a study in the October issue of Advances in Neonatal Care, the official journal of the National Association of Neonatal Nurses. The journal is published in the Lippincott portfolio by Wolters Kluwer.

"The advantage of using the fuzzy logic alarm system for prediction of impending peripheral intravenous catheter infusion failure is the potential for prevention of disruption of infused fluid or medicine and prevention of tissue injury," writes Elena M. Bosque, PhD, ARNP, NNP-BC, of Seattle Children's Hospital. Her innovative approach provides an example of neonatal nurses becoming involved in hands-on development of the monitoring technology that's an essential part of their work in the NICU. The project was supported by the University of Washington CoMotion department of technology transfer.

Intravenous catheters connected to infusion pumps are used to deliver fluids, nutrition, and medications to hospitalized newborns. Complications related to catheter blockage or leakage can occur, with the potential to cause injury. Even with diligent monitoring, it is difficult to predict impending IV infusion failure – by the time a problem is recognized, injury may have already occurred.

"Fuzzy logic is particularly suitable for describing human decision-making processes that cannot be precisely described in conventional mathematical terms," according to Dr. Bosque. The system "permits rule-based reasoning which closely approximates actual human reasoning processes, when decisions are made based on degrees of uncertainty instead of absolutes."

"These situations may occur if the line is kinked, foreign material is lodged at the catheter tip, or the catheter is up against a vessel and not situated in the vessel with normal venous flow," Dr. Bosque writes. "If the nurse hears the alarm of impending infusion failure, then he or she may apply interventions to minimize injury and improve safety."

The paper describes the development of and execution directions for of the alarm algorithm, and presents a graphic model of the IV pump system and a 3D model of the IV infusion catheter and multimodal sensor. Dr. Bosque emphasizes that a prototype system meeting regulatory requirements would be needed before the technology would be ready for clinical testing.

Although the fuzzy logic software was developed using predictor variables obtained from newborns, with further testing it might be shown to have benefits in other groups of patients. "This work supports the longer-term goal of inclusion of the nurse in the development of technology," Dr. Bosque adds. "Who better to be content expert than those who work with these machines every day?"