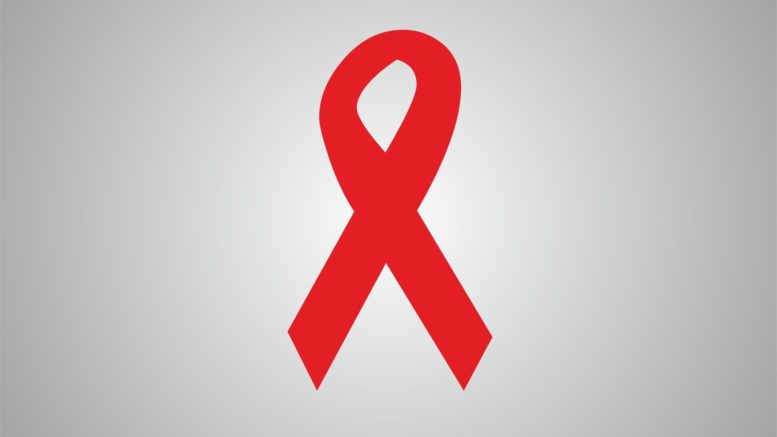 Grindr users took more sexual risks and had more partners than those who didn’t use the popular social networking app for gay, bisexual, transgender and queer people, according to a study presented at IDWeek 2019. But they also were more likely to either use HIV pre-exposure prophylaxis (PrEP) or to be open to using it, suggesting Grindr could be an effective vehicle for reaching people at risk for contracting HIV to encourage testing and prevention.

“Grindr could be a great platform to promote PrEP as well as testing for HIV and sexually transmitted infection (STI), given the higher risk behavior and greater acceptance of the prevention medication,” said Martin Hoenigl, MD, lead author of the study and assistant professor of medicine in the Division of Infectious Diseases and Global Public Health at the University of California at San Diego. “Additionally, HIV and STI testing programs could assess Grindr use to prioritize who should be tested and who would be good candidates for PrEP.”

The study included 1,256 men who have sex with men (MSM), 1087 of whom (86.5% percent) were not using PrEP. Overall, 580 MSM (46%) said they had opened Grindr during the previous seven days. Based on their answers to a questionnaire, Grindr users engaged in significantly higher risk behaviors, including an increased number of male partners and more instances of sex without a condom in the past year.

Although Grindr users were more likely to take PrEP than non-users, the majority of them (81.3%) were not using the prevention medication, despite engaging in high-risk behaviors. “There are a number of possible explanations for this, including that PrEP simply was not offered, or they didn’t feel they were at high risk,” said Hoenigl. “Cleary Grindr provides a real opportunity for infectious diseases specialists and other healthcare providers to reach those at risk and help them understand the benefits of PrEP.”

PrEP is 99 percent effective in reducing the risk of HIV infection from sex when taken daily, according to the Centers for Disease Control and Prevention (CDC). It is recommended for everyone at very high risk, including gay or bisexual men who are not in a monogamous relationship and don’t use condoms and heterosexual men or women who don’t use condoms during sex with partners of unknown HIV status who are at risk of HIV infection, such as those who inject drugs.

IDWeek 2019TM is the annual meeting of the Infectious Diseases Society of America (IDSA), the Society for Healthcare Epidemiology of America (SHEA), the HIV Medicine Association (HIVMA) and the Pediatric Infectious Diseases Society (PIDS). With the theme “Advancing Science, Improving Care,” IDWeek features the latest science and bench-to-bedside approaches in prevention, diagnosis, treatment, and epidemiology of infectious diseases, including HIV, across the lifespan. IDWeek 2019 takes place Oct. 2-6 at the Walter E. Washington Convention Center in Washington, D.C. For more information, visit www.idweek.org.