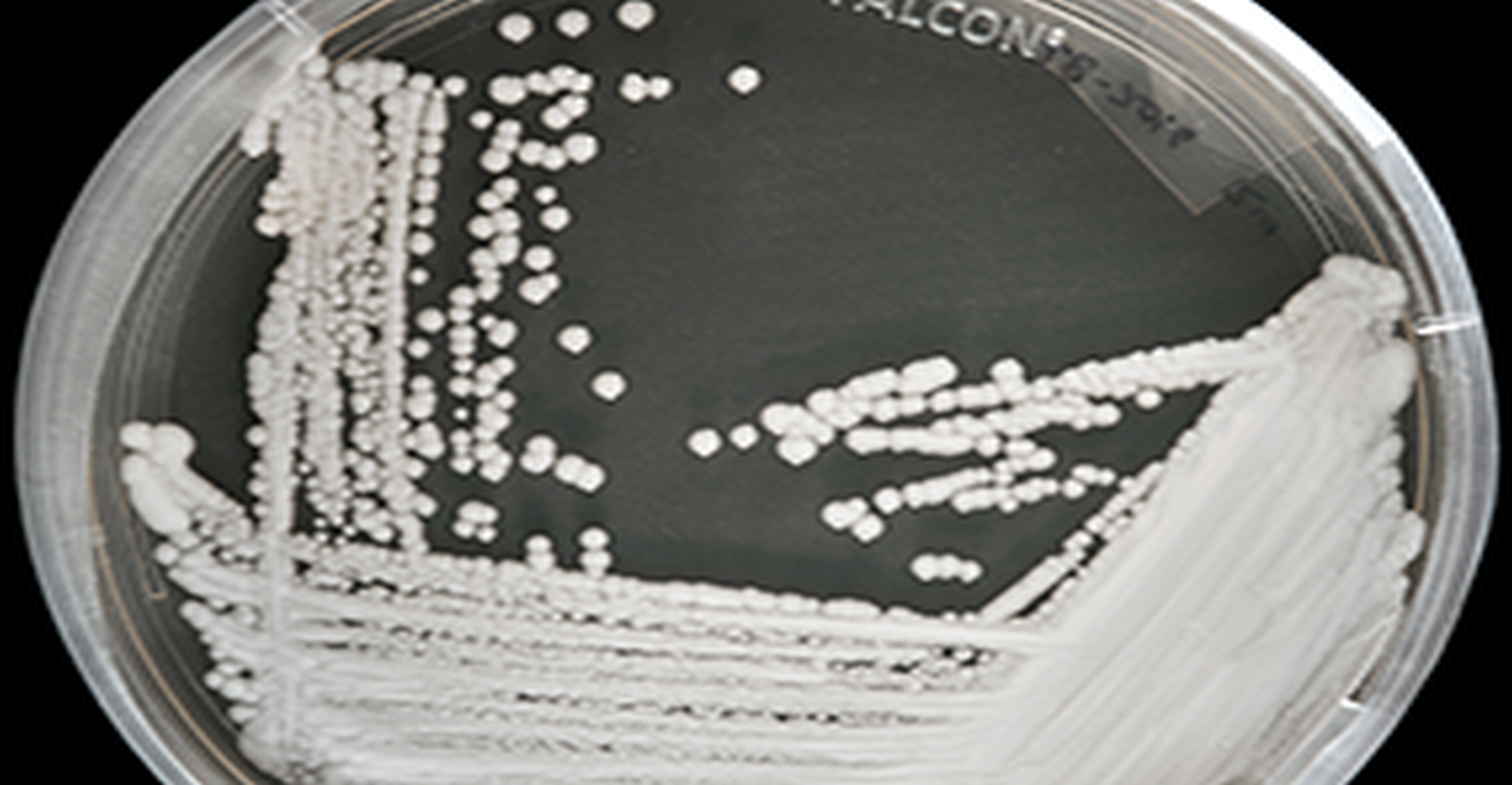 Researchers have shown that there is a low risk for healthy people to acquire Candida auris during travel. The research is presented at ASM Microbe Online, the annual meeting of the American Society for Microbiology.

Candida auris is an emerging, multidrug-resistant, fungus associated with high mortality rates. It can also survive for long periods of time on common surfaces such as linens and doors, leading to significant outbreaks in healthcare settings. Due to these characteristics, the Centers for Disease Control and Prevention (CDC) has identified this organism as an urgent health threat and has created screening protocols to identify and track its spread.

Little is known about the transmission of C. auris, specifically how it has spread globally, but international travel has been implicated as a potential mode of acquisition and transmission.

The researchers looked at a cohort of healthy U.S. international travelers to determine if they were likely to acquire C. auris during travel. Using a culture-based screening method, they found no C. auris acquisition in 94 U.S. subjects returning from international travel.

"This suggests that healthy travelers are not at high risk for C. auris acquisition during international travel and that they are likely not a significant reservoir for global transmission," said Margaret Becker, a research technician at Massachusetts General Hospital in the department of pathology.

The subjects evaluated in the study were from Massachusetts, predominately from the Boston area, and were enrolled at the travel clinic located at Massachusetts General Hospital. During their trips, three travelers visited a healthcare faculty and none of the cohort was hospitalized.

While the researchers acknowledge that both the small sample size and the lack of hospital exposure were limitations of the study, "the success of implementing the screening protocol opens up the possibility of developing a detection system that could be used for high-risk populations in the future, such as individuals that receive medical care overseas," said Becker.

Margaret Becker and Barbara Belford processed all the subject samples. Margaret Becker set up and validated the protocol and Elizabeth Oliver enrolled the subjects and followed up with them to retrieve epidemiological data and trip updates. Edward Ryan, Regina LaRocque and Sarah Turbett directed the study. This work was supported by the US Centers for Disease Control and Prevention [Grant Number U01CK000490]. The findings and conclusions in this report are those of the authors and do not necessarily represent the official position of the Centers for Disease Control and Prevention.