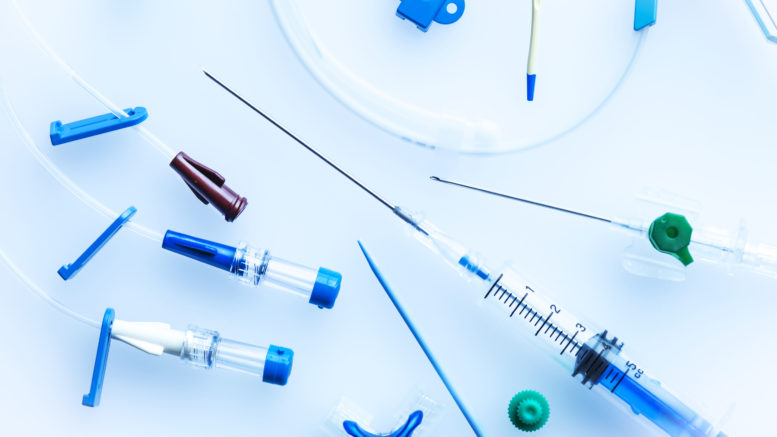 Infections acquired by patients in Canadian hospitals are declining, with a 30 percent reduction between 2009 and 2017, according to new research in CMAJ (Canadian Medical Association Journal). However, continued focus is necessary to identify and prevent emerging antimicrobial-resistant pathogens, and infections with medical devices, such as urinary or intravenous catheters.

Healthcare-associated infections are a substantial issue worldwide. In the United States, an estimated 5 percent of patients admitted to hospital in 2002 developed an infection, resulting in 1.7 million infections and 98,000 deaths.

A series of studies, conducted by a team of researchers with the Canadian Nosocomial Infection Surveillance Program (CNISP), included data from hospitals from nine Canadian provinces in 2002 and 2009, and all 10 provinces in 2017. The proportion of patients with a hospital-acquired infection increased from 9.9 percent in 2002 to 11.3 percent in 2009, and decreased to 7.9 percent in 2017, a 30 percent decline. Urinary tract infections (32 percent) were the most common infection, followed by pneumonia (23 percent), surgical site infection (20 percent), bloodstream infection (15 percent) and Clostridioides difficile infection (9 percent). Infection rates in intensive care units declined 29 percent.

"There is no single reason for the overall decline in infection types, which suggests Canadian hospitals have used a variety of methods to prevent infection, such as better hand washing, antimicrobial stewardship to prevent C. difficile and other measures," says Dr. Geoffrey Taylor, of the University of Alberta Hospital, Edmonton, Alberta.

In a related commentary, Dr. Jennie Johnstone, of Public Health Ontario and coauthors write, "[a]lthough these rates are low, there are some concerning trends. The proportion of healthcare-associated infections caused by antimicrobial-resistant organisms was stable or increasing for all pathogens, and carbapenamase-producing Enterobacteriaceae, which are emerging antimicrobial-resistant pathogens, were identified for the first time in the 2017 survey."

"Without ongoing efforts to improve and reduce healthcare-associated infections and antimicrobial resistance and without frequent measurement of our performance as a country, it is likely that the gains seen in this study will not be sustained and that Canada's antimicrobial resistance problem may become unmanageable," write the commentary authors.

"Trends in healthcare-associated infections in acute-care hospitals in Canada: an analysis of repeated point-prevalence surveys" was published Sept. 9, 2019.

Be the first to comment on "Hospital Infections Declining in Canada"