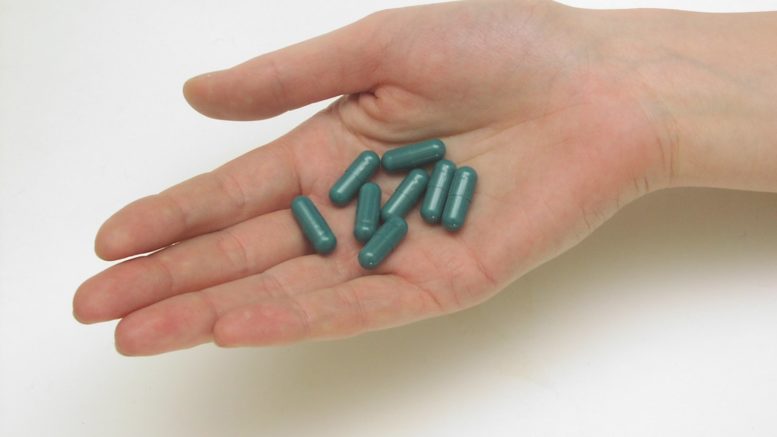 In a first, researchers from CDDEP, ETH Zurich, Princeton University, and Université Libre de Bruxelles mapped global trends in antimicrobial resistance rates among food animals in low- and middle-income countries between 2000 and 2018

Left unchecked, growing antimicrobial resistance (AMR) in food animals threatens not only animal health but ultimately the availability of animal protein, especially in low- and middle-income countries where demand for meat is increasing, according to a new study led by the Center for Disease Dynamics, Economics & Policy (CDDEP) and published in Science.

Antibiotic-resistant bacteria are on the rise globally, and although much attention has been paid to antibiotic overuse and misuse in humans, animals consume three times as many antibiotics as humans, and meat consumption is increasing.

To meet the growing demand for animal protein in low- and middle-income countries, large-scale meat production systems that routinely use antibiotics for growth promotion and disease prevention have become more accessible. In developing countries where veterinary antibiotic sales remain unregulated and feed is less nutritious compared to that in high-income countries, rates of antibiotic resistance in animals have the potential to increase exponentially. Although beneficial for short-term mass meat production, overconsumption of antibiotics in food animals has been linked to an increase in antibiotic resistant infections not only in animals, but also in humans. However, surveillance systems that track resistance rates among animals are currently lacking in low- and middle-income countries.

To map resistance trends in food animals across those countries, researchers developed a geospatial model using data from point-prevalence surveys that reported rates of antibiotic resistance in animals and food products. The analysis included 901 point-prevalence surveys between 2000 and 2018 and focused specifically on common foodborne pathogens including Escherichia coli, Campylobacter spp., non-typhoidal Salmonella, and Staphylococcus aureus.

"Animal production is increasing worldwide and the consequences of intensive use of antibiotics on resistance in animals is amply clear from our analysis. We have a small window of opportunity to help low- and middle-income countries transition to more sustainable farming practices. High-income countries -where antimicrobials have been used since the 1950s- should support that transition," said study author Ramanan Laxminarayan, director of CDDEP and senior research scholar at Princeton University.

The study found that the proportion of antimicrobial compounds in food animals that showed resistance higher than 50 percent (P50) increased overall between 2000 and 2018. Among the developing countries included in the study, p50 increased from 0.15 to 0.41 in chickens and from 0.13 to 0.34 in pigs, while plateauing between 0.12 and 0.23 in cattle. The highest rates of resistance were identified in antibiotics commonly used in food production, including tetracyclines, sulfonamides, and penicillins. Rates of resistance varied among medically important antibiotics, from 20-60 percent for ciprofloxacin and erythromycin, and 10-40 percent for third and fourth generation cephalosporins.

Hotspots of multidrug-resistance in animals were seen in north-eastern India, north-eastern China, northern Pakistan, Iran, eastern Turkey, the south coast of Brazil, the Nile River delta, the Red River delta in Vietnam and the areas surrounding Mexico City and Johannesburg. Uncertainty in resistance estimates was common in rural and isolated regions where point prevalence data was lacking.

Trends and maps developed from this analysis provide a baseline for policymakers in low- and middle-income countries to improve surveillance, to continue monitoring rates of AMR among food animals, and to target interventions in hotspots where AMR is increasing or emerging. Urgent action is needed in hotspot regions as high rates of AMR in food animals have the potential to negatively impact animal health and farmer productivity, as well as human health. The increasing use of medically important antibiotics in food animals will go on to make these antibiotics less effective in the future for sick animals and humans who need the drugs to survive.

"It is of particular concern that antibiotic resistance is rising in low- and middle-income countries because this is where meat consumption is growing the fastest while access to veterinary antimicrobials remains largely unregulated. Antibiotic resistance is a global problem, and there is little point of making considerable efforts to reduce resistance on one side of the world if it is increasing dramatically on the other side," said study author Thomas Van Boeckel at ETH Zurich.

The study titled, "Global Trends in Antimicrobial Resistance in Animals in Low- and Middle-Income Countries," published Sept. 20, 2019 in Science, is available online.