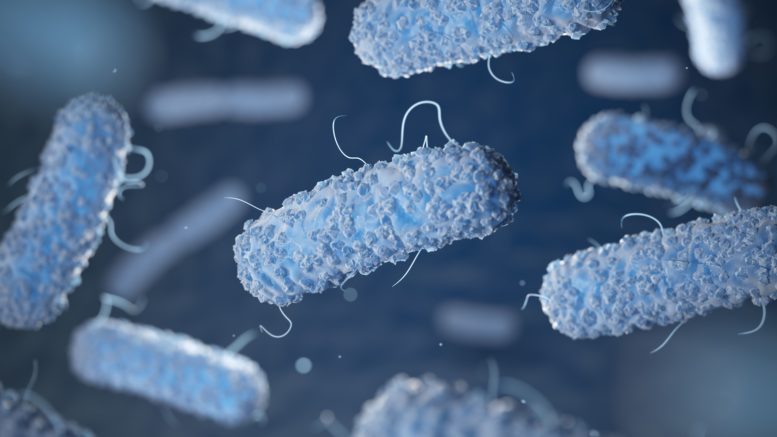 Escherichia coli is an important pathogen in humans and is the most common cause of bacterial bloodstream infections (BSIs). The objectives of the study by MacKinnon, et al. (2021) were to determine factors associated with E. coli BSI incidence rate and third-generation cephalosporin resistance in a multinational population-based cohort.