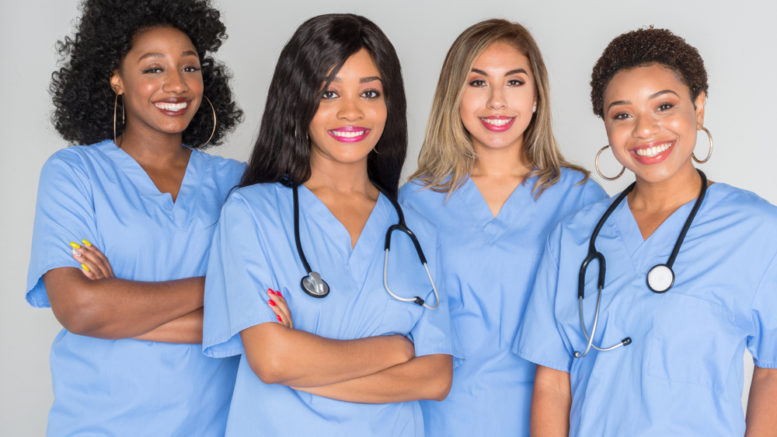 Sickness presenteeism among healthcare professionals can compromise patient safety. To better understand what motivates this phenomenon, especially among trainees, Kaldjian, et al. (2019) investigated attitudes of medical students, resident physicians, and faculty physicians about working when sick with what might be an infectious condition.

127 participants completed the second survey (44% response rate). Sixty percent of these participants felt obligated to work when sick; and 33% felt obligated to work with influenza-like symptoms (fever, myalgias, cough), with residents and students being more likely to do so than faculty (67% vs. 35% vs. 14%, p = 0.001). Most participants (83%) were motivated to work when sick to avoid creating more work for colleagues, and residents and students were more likely than faculty physicians to want to avoid negative repercussions (84% vs 71% vs. 25%, p < 0.001) or appear lazy or weak (89% vs 75% vs. 40%, p < 0.001). Most participants also recognized the need to avoid spreading infections to patients (81%) or colleagues (75%).

When deciding whether to work when sick, students, residents, and faculty report a mixture of motivations that focus on the interests of patients, colleagues, and themselves. Awareness of these mixed motivations, particularly among trainees, can help inform interventions aimed at limiting instances of sickness presenteeism to support a culture of patient safety and counter any tendencies toward a hidden curriculum of efficiency and achievement.