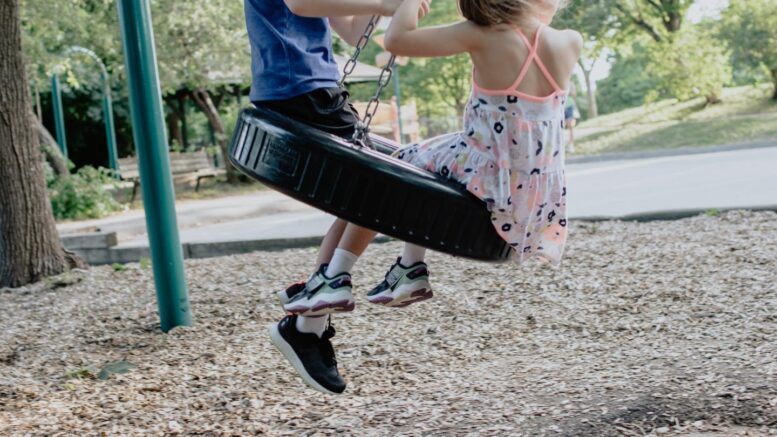 The majority of children infected with SARS-CoV-2 may not show typical symptoms such as fever, cough or shortness of breath, according to a study published in Scientific Reports, which examined data on 12,306 children with laboratory-confirmed COVID-19 across the United States.

Pakaj Arora and colleagues found that 18.8% of the children included in the study were recorded as having symptoms such as fever, malaise, muscle or joint pain, and disturbances of smell or taste. . 16.5% of children had respiratory symptoms including cough and shortness of breath, 13.9% had gastrointestinal symptoms such as nausea, vomiting and diarrhea, 8.1% had dermatological symptoms (rash), and 4.8% had headaches.

5.5% (672) of children included in the study were hospitalized. Of those, 118 (17.6%) and 38 (4.1%) required critical care services and mechanical ventilation, respectively. The risk of hospitalization was similar between males and females, but higher in non-Hispanic Black and Hispanic children compared with non-Hispanic White children. The risk of requiring critical care and mechanical ventilation was similar across all groups.

The findings suggest that children and adolescents with COVID-19 may have a milder course of illness than adults, but disparities in severity appear to exist between non-Hispanic Black, Hispanic and non-Hispanic White children in the US. Given the high frequency of cases without typical symptoms, increased vigilance, innovative screening, and frequent testing may be required among school-going children and their immediate contacts as schools reopen. Implementation of these strategies may need to be enhanced among children from racial/ethnic minorities to curtail the existing COVID-19 related health disparities.