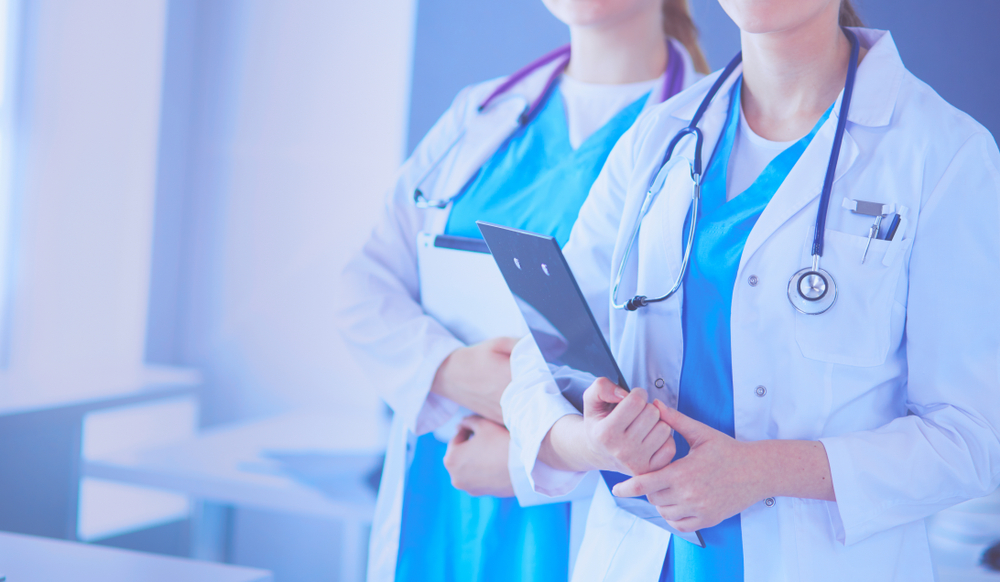 Investigators have now shown that only half of patients presenting with sinus, throat, or ear infections at different treatment centers received the recommended first-line antibiotics, well below the industry standard of 80 percent. The research is published this week in Antimicrobial Agents and Chemotherapy, a journal of the American Society for Microbiology.

At traditional medical offices only 50 percent of patients with sinus, throat, or ear infections received first-line treatment. In contrast, retail clinics--walk-in clinics at retail stores, supermarkets and pharmacies--provided first-line treatment to 70 percent of these patients, with emergency departments following at 57 percent, and urgent care centers bringing up the rear, at 49 percent. The goal for first line treatments is 80 percent, because roughly 10 percent of patients report allergies to first-line treatment, and others have failed it, said principal investigator Katherine E. Fleming-Dutra, MD, deputy director of the Office of Antibiotic Stewardship, Division of Healthcare Quality, Promotion, Centers for Disease Control and Prevention (CDC).

"The high percentage receiving first-line treatment at retail clinics is due to the focus on antibiotic stewardship reported by large retail clinic chains," said Fleming-Dutra. These chains often use treatment protocols, get audited, and receive feedback on how well they are adhering to the protocol.

Evaluating treatment by diagnosis, just 46.5 percent of pharyngitis patients received first-line antibiotics, across all settings and all ages. Among sinusitis patients, 45.6 percent received first-line treatment. More than one quarter of sinusitis patients (27.5%) received macrolide antibiotics, despite counter-recommendations from both the American Academy of Pediatrics and the Infectious Disease Society of America, due to high levels of macrolide resistance in Streptococcus pneumoniae.

The counter-recommendations apply even if the patient is allergic to the first-line treatment, amoxicillin or amoxicillin-clavulanic acid. For those patients, the Infectious Diseases Society of America (IDSA) recommends doxycycline or a respiratory fluoroquinolone.

In the case of acute otitis media (ear infection), across all settings, a high 70 percent of patients received first-line treatment. This was a special case, however, because the researchers evaluated antibiotic selection only in children, as acute otitis media is common among them but rare in adults, said Fleming-Dutra.

Antibiotic selection is superior in children as compared to adults, across all four settings, with 62 percent of children receiving first-line treatment, versus just 41 percent of adults, according to the report.

Several factors probably account for superior prescribing among children, said Dr. Fleming-Dutra. First, since the mid-1990s, numerous public health efforts, from the Centers for Disease Control and Prevention, as well as from the American Academy of Pediatrics and the Pediatric Infectious Diseases Society, have worked to improve antibiotics prescribing among children.

In addition to boosting first-line treatment among children, where appropriate, there has been a reduction in antibiotic use among children. "We think that the efforts on the part of all of these organizations created a culture of using antibiotics more appropriately in the care of children," said Dr. Fleming-Dutra.

1 Comment on "Many Patients Not Receiving First-Line Treatment for Sinus, Throat, Ear Infections"