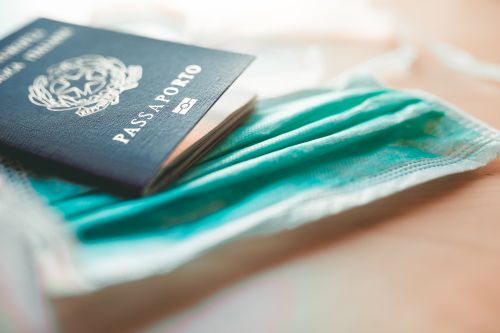 After months of lockdowns and quarantines, many Americans were eager to get life back to normal, even as public health experts continued to warn the public that the pandemic was ongoing and social distancing needed to be maintained. A study conducted by researchers at Texas A&M University recently revealed that despite these warnings, the majority of Americans resumed risky social and travel activity before vaccines became available.

Jay E. Maddock, PhD, at the Texas A&M School of Public Health and Courtney Suess, PhD, at the Texas A&M College of Agriculture & Life Sciences conducted a cross-sectional survey of 2,589 American adults in late November and early December of 2020. The survey asked respondents when they planned to resume certain activities, along with questions about perceived susceptibility to COVID-19, political ideology and demographic information.

The researchers found that more than half (60.3 percent) of the respondents resumed or intended to resume at least one risky travel or leisure behavior before vaccines became available, and approximately one in six (17.5 percent) had performed four or more risky behaviors.

Variables such as being younger, fiscally conservative or having less perceived susceptibility to COVID-19 were associated with being more likely to resume local leisure behaviors such as visiting loved ones or eating or drinking in restaurants or bars. However, higher education and socioeconomic status were associated with a greater likelihood of taking a flight; this finding was notable because a higher level of education and socioeconomic status are typically associated with less risk-taking behavior.

These survey responses show that while many Americans heeded experts’ warnings, many others chose to try to return to normal life despite the risks to themselves and others. Future pandemic messaging that focuses on perceived susceptibility may be the key to encouraging behaviors that are protective rather than risky.

“Having appropriate messages and working with local, state and national health departments and the CDC to really think through how we respond will help us be ready for the next pandemic,” Maddock said.