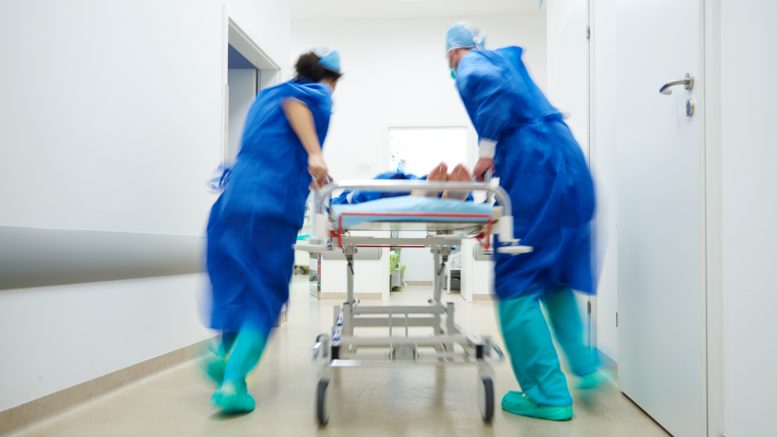 During the first wave of the COVID-19 pandemic, nearly one in four families responded that they would be unlikely to bring their child to the Emergency Department if they had an emergency condition, according to a survey from Ann & Robert H. Lurie Children's Hospital of Chicago published in the journal Academic Emergency Medicine. Greater hesitancy to seek emergency care was found in families living in under-resourced communities, those who rely on public insurance and in families who are Black, Latinx or Asian.

The survey was conducted in the first week of May 2020. In March 2020, the governor of Illinois issued a Stay-at-Home Executive Order limiting healthcare seeking to emergencies and COVID-19 care. While pediatric outpatient care has rebounded since the restrictions were lifted, emergency care continues to lag behind.

"At Lurie Children's Emergency Department, we are still seeing about half of the patients we would normally expect to see," said Macy. "This is concerning, since delays in emergency care may lead to a child's condition worsening to the point where they require hospital admission. To avoid a true health crisis, children need to be brought in earlier in the course of their illness. If families are ever concerned, they should contact their child's primary care provider to determine if emergency care is advised. Our Emergency Department is safe and always ready to help."