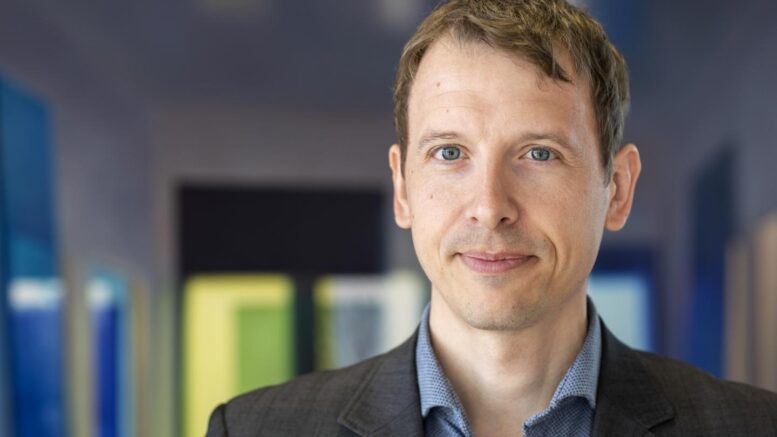 Making people fear the coronavirus may motivate us to wash our hands, keep our distance and wear a face mask. But fear also takes a heavy toll on our mental health and is fertile ground for discrimination and prejudice. New research shows a different path.

When the coronavirus pandemic hit the world in the spring of 2020, feelings of being capable or efficacious against the virus were a key factor in driving compliance with the authorities' guidelines. This is the result of a new study based on large surveys across eight Western democracies, published in the British Journal of Health Psychology.

The extent to which we personally felt informed and capable of acting clearly affected the extent of our behavior to prevent infection, e.g. by keeping our distance and refraining from handshakes.

"These are important findings because they show a pathway to public compliance with pandemic health advice which is not driven by personal fear. Today, in the spring of 2021, many countries are hit by a third wave of infections and authorities may be tempted to induce fear to make people follow guidelines. Our findings provide policy makers with an alternative," says Michael Bang Petersen, one of three authors behind the study, and a professor of political science at Aarhus University, Denmark.

In fact, the study shows that when people feel capable of handling the crisis, the impact of fear is no longer important. Those who feel efficacious comply with the authorities' guidelines regardless of whether they are worried about the health of themselves and their families. And they also comply regardless of whether they trust their government and their fellow citizens.

"Our study shows that in the first stage of the pandemic, a sense of urgency emerged and made people put aside individual considerations and political differences. This sense caused people across the world to say: 'Tell us what to do, and we will do it,'" says Petersen.

The study is based on representative surveys conducted in Denmark, France, Germany, Hungary, Italy, Sweden, the United Kingdom and the United States. A total of 26,508 people participated from March to May 2020 as the early events were unfolding.

"The study provides a unique insight into behavior during the first wave of an unprecedented crisis, which we can utilize both in the present and in the long term. Often, decision-makers are worried that the population will panic. But our data shows that authorities do not need to fear this. Instead, they should tell people as clearly as possible about the actual challenges and how people should act," Petersen says.

The new findings are part of a large-scale data-driven research project entitled HOPE - How Democracies Cope with COVID-19. The project is financed by the Carlsberg Foundation and headed by Petersen. He co-authored the study with Frederik Jørgensen and Alexander Bor, two fellow researchers at the Department of Political Science at Aarhus University.

2 Comments on "New COVID-19 Research: How to Make People Follow Restrictions Without Appealing to Fear"