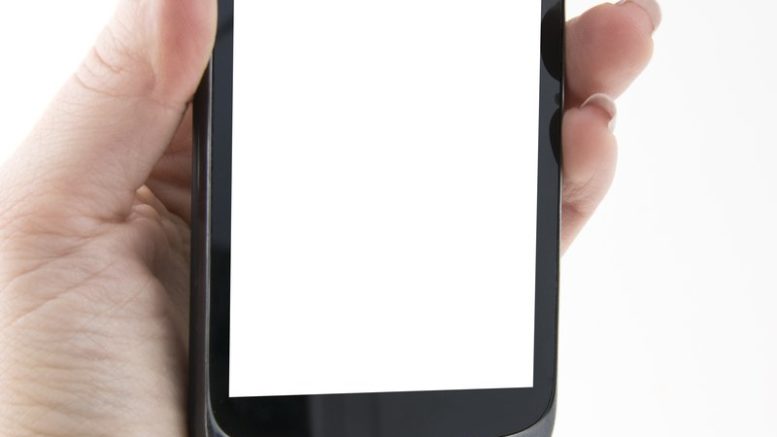 A new study warns mobile phones could be acting as 'Trojan horses' for coronavirus and urges billions of users worldwide to decontaminate their devices daily. The research, led by associate professor Lotti Tajouri of Bond University, reviewed 56 studies from 24 countries and found phones host a staggering cocktail of live germs.

While all the studies predate the current pandemic, the authors say the virus responsible for COVID-19 -- SARS-CoV-2 -- is probably present on mobile phones and other touch-screen devices of coronavirus sufferers.

"Our recommendation is that phones should be decontaminated daily and regularly with either 70 percent isopropyl alcohol or by sanitizing with (ultraviolet) devices," the study says.

The systematic review found golden staph and E. Coli microbes were among the most common bugs on phones.

Tajouri, a biomedical scientist, said mobile devices were "five-star hotels with premium heated spas, free buffet for microbes to thrive on. They have temperature control, we keep them in our pockets, we are addicted to them," he said. "We talk into them and deposit droplets that can be full of viruses, bacteria -- you name it. We eat with them, so we give nutrients to micro-organisms. And nobody -- absolutely nobody - washes or decontaminates their phone."

He said people traveled with their phones "and no border officers check them. It surely causes a biosecurity concern. That's why mobile phones are Trojan horses. We don't know that we are carrying the enemy."

Tajouri said phone super-users touched their devices up to 5000 times a day and even the average user handled them an average of three hours a day.

"We know from the Centers for Disease Control and Prevention (CDC) that 80 percent of all infections are associated with our hands. You can wash your hands as many times as you like -- and you should -- but if you then touch a contaminated phone you are contaminating yourself all over again. Think of your phone as your third hand."

Community transmission could occur when an infected person touched their phone and then a pole on a bus which was grasped by an elderly person, he said.

"The extraordinarily fast contagion that has scientists puzzled might reside within these mobile phones spreading COVID-19 everywhere at ultra-speed," Tajouri said. "After all, they're everywhere, travelling the world in planes, cruise ships and trains. Let's take that hypothesis seriously. If we clean our phones daily and this makes a difference then we might with this little action curve down the COVID-19 epidemic and save lives."

But Tajouri said more research was needed to determine the role contaminated phones were playing in the coronavirus pandemic.