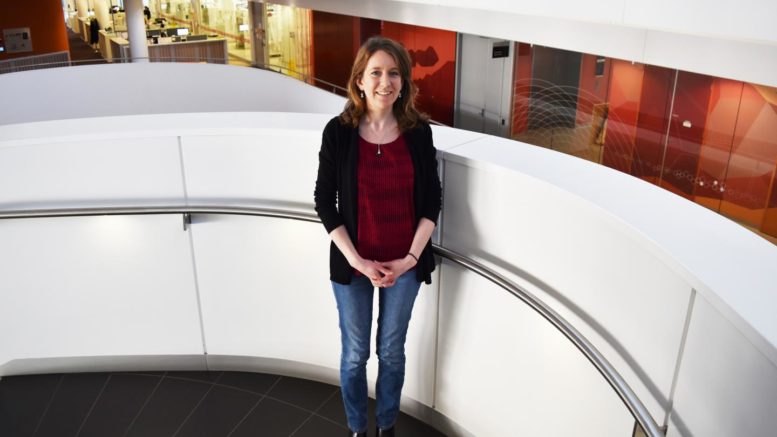 Australian medical researchers from the Centenary Institute and the University of Sydney have successfully developed and tested a new type of vaccine targeting tuberculosis (TB), the world's top infectious disease killer.

Reported in the Journal of Medicinal Chemistry, the early-stage vaccine was shown to provide substantial protection against TB in a pre-clinical laboratory setting.

"Tuberculosis is a huge world-wide health problem. It's caused by a bacteria that infects the lungs after it's inhaled, is contagious and results in approximately 1.6 million deaths per year globally," said Dr. Anneliese Ashhurst, co-lead author of the reported study and affiliated with both the Centenary Institute and the University of Sydney.

The research program targeting the deadly disease has currently taken over five years of effort to implement. During that time Ashhurst and a team of scientists have created the advanced synthetic TB vaccine and have now demonstrated its effectiveness using mouse models.

"Two peptides (small proteins) which are normally found in tuberculosis bacteria were synthesized and then bound extremely tightly to an adjuvant (a stimulant) that was able to kick-start the immune response in the lungs," said Ashhurst.

"We were then able to show that when this vaccine was inhaled into the lungs, it stimulated the type of T cells known to protect against TB. Importantly, we then demonstrated that this type of vaccine could successfully protect against experimental airborne TB infection," she said.

Professor Warwick Britton, head of the Centenary Institute Tuberculosis Research Program and co-senior researcher on the project with Professor Richard Payne, School of Chemistry, University of Sydney, emphasized the importance of the work being done.

"There currently exists only one lone vaccine for TB (known as BCG) and this is only effective in reducing the risk of disease for infants," said Britton.

"It fails to prevent infection or provide long term protection in older individuals and it isn't considered suitable for use in individuals with an impaired immune system. More effective vaccines are urgently required to save lives," he said.

Professor Britton is excited that the team's vaccine strategy -- directly generating immunity in the lungs -- has proven to be the right research approach to take.

"The important thing is that the vaccine actually gets to the lungs because that's where you first see TB. Ultimately, we would love to see a form of this vaccine available for use in an easily inhaled nasal spray which would provide life-long TB protection. Although this outcome is still many years away, we are certainly heading in the right direction. Our next steps will be to determine if our synthetic vaccine can be developed into a form suitable for use in humans," said Britton.

There are an estimated two billion individuals carrying TB globally and up to 10 percent of these individuals develop the disease in their lifetime. More than 50 per cent of TB cases occur in the Asia Pacific region.

Be the first to comment on "New Vaccine Targets TB"