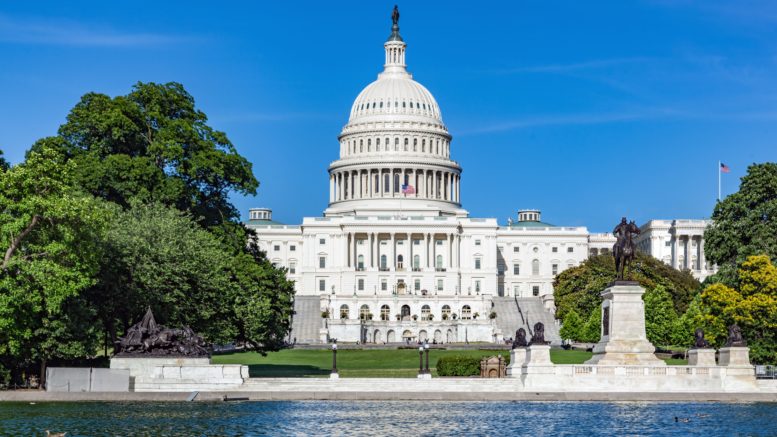 An analysis of COVID-19-related tweets issued by members of Congress from January 17 through March 31, 2020 finds that Democrats and Republicans quickly polarized along party lines in their messaging about the virus on Twitter.

The findings underscore the lack of political consensus as the crisis ballooned in the United States - a consensus that democratic countries rely on during emergencies. Democrats emphasized COVID-19 earlier, with the disparity between total Democratic and Republican tweets becoming pronounced after the CDC identified community spread in California on February 26, widening after the United States declared a national emergency on March 13, and later declining as the severity of the pandemic became undeniable. Democrats also tended to discuss the crisis more frequently, issuing a total of 19,803 tweets about COVID-19 during this time period while Republican Congress members issued 11,084 (a ratio of about 71 tweets per Democrat to 45 tweets per Republican).

The parties also favored different word choices, resulting in messaging with different points of emphasis - Democrats most frequently used words such as "health," "leave," and "testing," while Republicans most frequently using words such as "together," "United States," "China," and "businesses." Jon Green and colleagues note that political elites in the United States have not always exhibited such polarization in times of crisis, with Republican and Democratic lawmakers issuing joint statements after the terrorist attacks on Sept. 11, 2001.

To investigate polarization in congressional tweets during the COVID-19 crisis, Green et al. collected a list of Twitter handles (including multiple active accounts, both official and personal, for some Congress members) and merged them with data on members' partisanship and ideology. The researchers flagged tweets related to COVID-19, which they identified using a set of dictionaries consisting of terms used to identify a particular topic (for example, "COVID-19" could be identified as "covid," "coronavirus," or "the virus"). Next, they trained a random forest machine learning model to recognize partisanship using 70% of the tweets, then applied this model to predict party affiliations of the authors of the remaining 30% based on the content and timing of the tweets. The model correctly classified the partisanship of 76% of tweets based solely on the language used and the dates on which they were sent.