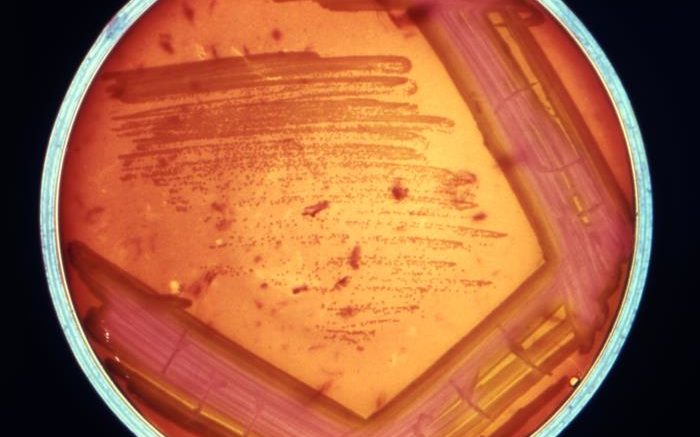 Stenotrophomonas maltophilia are increasingly recognized as significant opportunistic pathogens in healthcare settings worldwide, the global spread of multidrug-resistant strains of this species being the most serious concern. Epidemiological studies are important to identify particular lineages or strains exhibiting clinically relevant phenotypes and to make knowledge-driven healthcare decisions.

In this context, researchers from the Bacterial Pathogenesis and Antimicrobials group of the Institut de Biotecnologia i de Biomedicina (IBB) and the Department of Genetics and Microbiology at UAB, in collaboration with the Research Center Borstel - Leibniz Lung Center (Germany) and ISGlobal at Hospital Clínic (Barcelona), have discovered the link between the bacterial communication system (quorum sensing) in Stenotrophomonas maltophilia, and virulence and antibiotic resistance phenotypes. Bacterial QS systems are based on small signalling molecules (the so-called autoinducers) which, depending on population density (hence the term quorum sensing), allow them to coordinate gene expression and cope with changes in their environment.

In this work, the correlation between quorum sensing, virulence and resistance was done in a panel of genetically diverse clinical Stenotrophomonas maltophilia isolates from different European countries. In particular, a clonal group of strains were identified that show an increased ability to form biofilms and exhibit higher resistance to the last-resort antibiotic colistin. In addition, new virulence factors exclusive to this lineage have been identified through a comparative genomics study.

The results, published in Frontiers in Microbiology, demonstrate the pivotal role of the quorum sensing system in the pathogenicity and persistence in Stenotrophomonas maltophilia and alert on the potential risk of resistant and virulent clones circulating in European hospitals.

In connection with this study, the UAB group has also participated in an ambitious project aimed to describe the population structure and spread of Stenotrophomonas maltophilia at a global scale, led by the Research Center Borstel. The results of this project have been published in Nature Communications. The analysis of a worldwide collection of 1.305 isolates detected human-associated lineages with higher proportions of key virulence and resistance genes.