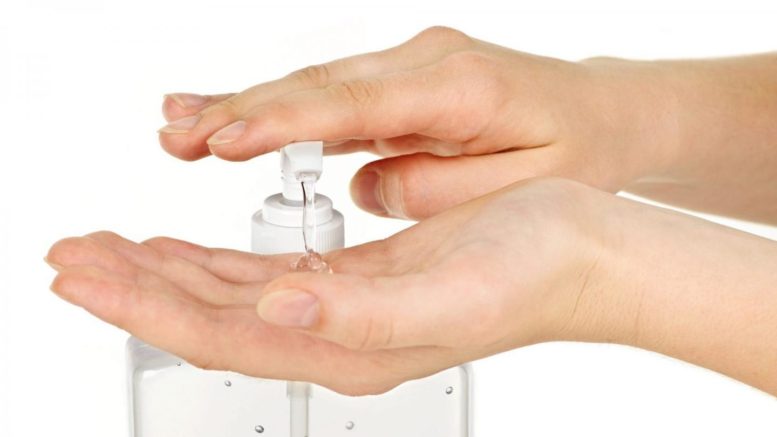 Dear, et al. (2020) say that hand sanitizer is urgently needed in the time of COVID-19, and as a result of shortages, some people have resorted to making their own formulations, including the re-purposing of distilleries. The researchers highlight the importance of those producing hand sanitizers to avoid methylated spirits containing methanol and to follow WHO recommended formulations.

The researchers observe, "COVID-19 (SARS-CoV-2) pandemic, declared by the World Health Organization (WHO) on 11th March 2020 has led to a global shortage in commercially available alcohol-based hand rubs (ABHRs). While hand washing with soap and water remains the effective method to reduce transmission of the virus, ABHRs provide a convenient, effective and relatively low cost alternative worldwide. Several countries, including the United States, Australia and the United Kingdom (UK), have relaxed legislation to make it easier for local businesses to rapidly produce ABHRs. The Australian Therapeutic Goods Administration (TGA) currently allows for hand sanitizer to be produced without the requirement of TGA approval or notification, provided one of the two formulations developed by the WHO are used. In the UK and U.S., local businesses are allowed to produce hand sanitizer adhering to WHO formulations, however the alcohol used must be denatured prior to production of the ABHR. Consequently, there has been a surge in production of large quantities of ABHR by various businesses, including pharmacies and alcohol distilleries. The magnitude and speed in response is commendable in this era of unprecedented demand, but may also carry some potential risks."