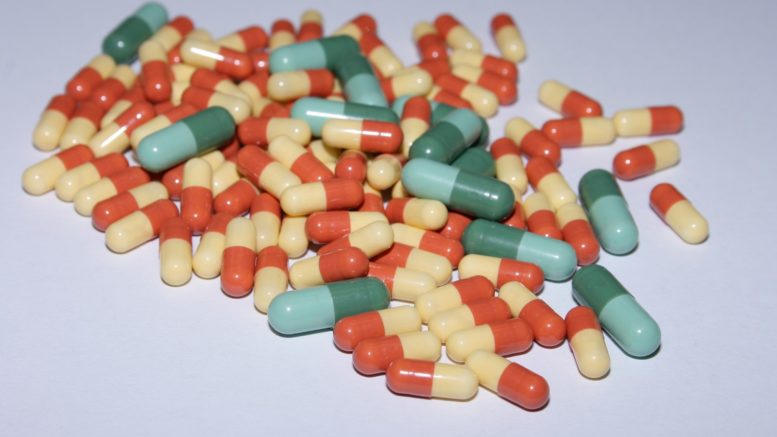 A study published on Aug. 27 in Frontiers in Pharmacology found that general probiotic use in the U.S. could save the health care payer and the economy around $1.4 billion in medical bills and lost productivity due to acute respiratory tract infections (RTIs).

RTIs include influenza-like illnesses (ILIs) with symptoms ranging from mild cold to the more serious flu. Although most acute RTI episodes resolve on their own, RTIs result in a high number of doctor visits and pose a heavy burden on society and the healthcare system.

The systematic reviews by York Health Economics Consortium (YHEC) and Cochrane Collaborative reported probiotics use was associated with reduced number and duration of ILIs, antibiotic courses used and days absent from work.

"We wanted to assess how much the use of probiotics in the management of common acute RTIs could contribute to savings in healthcare costs in the U.S.," said Daniel Tancredi, co-author on the study, an associate professor at the Department of Pediatrics and a researcher at the Center for Healthcare Policy and Research at UC Davis.

The authors developed an economic model to estimate the cost savings of general use of probiotics in the U.S. They created a simulation (1:1000 scale) reproducing a population representative of the national demographics. They tailored the model to account for age, vaccination status, smoking status and time spent in shared indoor environments, such as daycare for children or shared offices for adult workers.

They estimated the number of ILI cases, the duration of illness, the costs associated with doctor visits and the number of days missed from school or work. For these estimates, they used the 2017-18 Influenza Season of FluView from the Centers for Disease Control and Prevention (CDC) and other national databases.

The researchers modeled the illness experience for the simulated population under two scenarios: one where everyone uses probiotics and one where no one does. They did a simulated model based on the Cochrane Collaborative review and another based on the YHEC review. The Cochrane review accounted for reductions both in number of episodes of RTIs and disease duration, allowing for the estimation of the cost savings associated with fewer doctor visits. The YHEC review could only quantify savings associated with fewer sick days due to RTI.

"Although flu-like illnesses usually resolve on their own after one or two weeks, there is great benefit in reducing ILI incidence and duration," said Irene Lenoir-Wijnkoop, first author on the study and senior scientist in public health nutrition at Utrecht University in the Netherlands. "Less sickness means reduced suffering and significant cost savings from health care expenses and sick absences."

In the Cochrane scenario, the analysis showed that if everyone in the U.S. took probiotics, healthcare payers would save $373 million in RTI-associated medical bills in one year. These savings include the cost of more than two million courses of antibiotic prescriptions averted and correspond to a decrease of 54.5 million sick days. When counting the savings from reduced productivity loss of 4.2 million workdays, the total savings for society would amount to $1.4 billion.

In the YHEC scenario, generalized probiotic use could save $784 million per year for averted productivity loss related to absence from work due to illness.

"Because both reviews included studies from different strains of probiotics, including both effective and ineffective ones, our results are based on an estimated average effect," said Tancredi of UC Davis. "With more evidence on which probiotics are effective in protecting against RTIs, it would be possible generate more definitive estimates of the potential cost savings associated with their use."