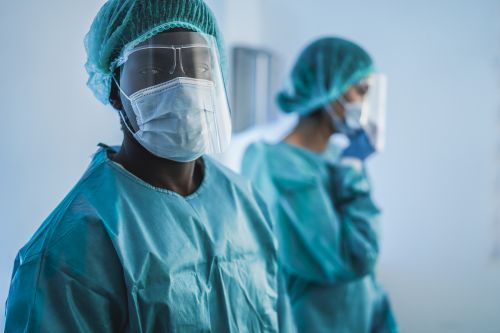 This investigation by Lodge, et al. (2021) quantified changing mean removal rates (MRR) and days from symptom onset to hospitalization (DSOH) of infected individuals from the population in seven different outbreaks of EVD, SARS, and MERS, to test for statistically significant differences in these metrics between outbreaks.

The researchers found that epidemic week and viral serial interval were correlated with the speed with which populations developed and maintained health behaviors in each outbreak.