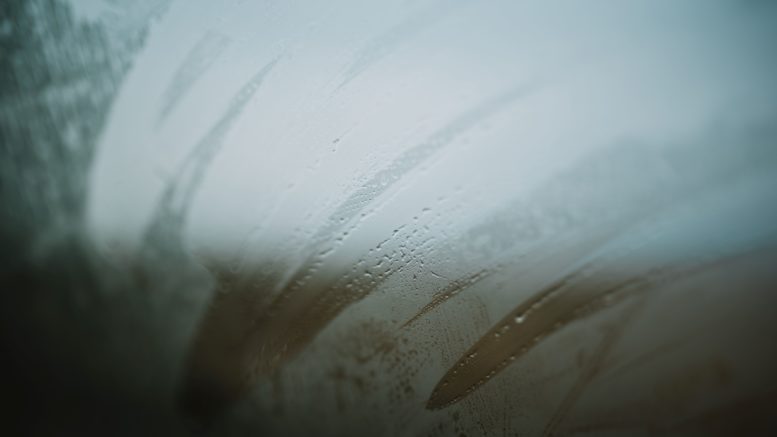 A study conducted in New South Wales during the early epidemic stage of COVID-19 has found an association between lower humidity and an increase in locally acquired positive cases. Researchers discovered a 1 percent decrease in humidity could increase the number of COVID-19 cases by 6 percent.

The research led by professor Michael Ward, an epidemiologist in the Sydney School of Veterinary Science at the University of Sydney, and two researchers from our partner institution Fudan University School of Public Health in Shanghai, China, is the first peer-reviewed study of a relationship between climate and COVID-19 in the southern hemisphere.

“COVID-19 is likely to be a seasonal disease that recurs in periods of lower humidity. We need to be thinking if it’s winter time, it could be COVID-19 time,” said Ward.

The study is published today in Transboundary and Emerging Diseases.

Further studies - including during winter - are needed to determine how this relationship works and the extent to which it drives COVID-19 case notification rates.

Previous research has identified a link between climate and occurrence of SARS-CoV cases in Hong Kong and China, and MERS-CoV cases in Saudi Arabia, and a recent study on the COVID-19 outbreak in China found an association between transmission and daily temperature and relative humidity.

“The pandemic in China, Europe and North America happened in winter so we were interested to see if the association between COVID-19 cases and climate was different in Australia in late summer and early autumn,” Ward said.

“When it comes to climate, we found that lower humidity is the main driver here, rather than colder temperatures,” Professor Ward said. “It means we may see an increased risk in winter here, when we have a drop in humidity. But in the northern hemisphere, in areas with lower humidity or during periods when humidity drops, there might be a risk even during the summer months. So vigilance must be maintained.”

Ward said there are biological reasons why humidity matters in transmission of airborne viruses. “When the humidity is lower, the air is drier and it makes the aerosols smaller,” he said. “When you sneeze and cough those smaller infectious aerosols can stay suspended in the air for longer. That increases the exposure for other people. When the air is humid and the aerosols are larger and heavier, they fall and hit surfaces quicker.”

Ward and his team studied 749 locally acquired cases of COVID-19 - mostly in the Greater Sydney area of NSW - between February 26 and March 31. The team matched the patients’ postcodes with the nearest weather observation station and studied the rainfall, temperature and humidity for the period January to March 2020.

“This means we need to be careful coming into a dry winter,” Ward said, adding that the average humidity in Sydney is lowest in August.

“Even though the cases of COVID-19 have gone down in Australia, we still need to be vigilant and public health systems need to be aware of potentially increased risk when we are in a period of low humidity,” Ward said. “Ongoing testing and surveillance remain critical as we enter the winter months, when conditions may favour coronavirus spread.”

Ward said the study was limited to cases contracted in the summer months mostly in and around Sydney, so further research is needed in the months to come and further afield. In winter, cooler temperatures may be also be a factor.