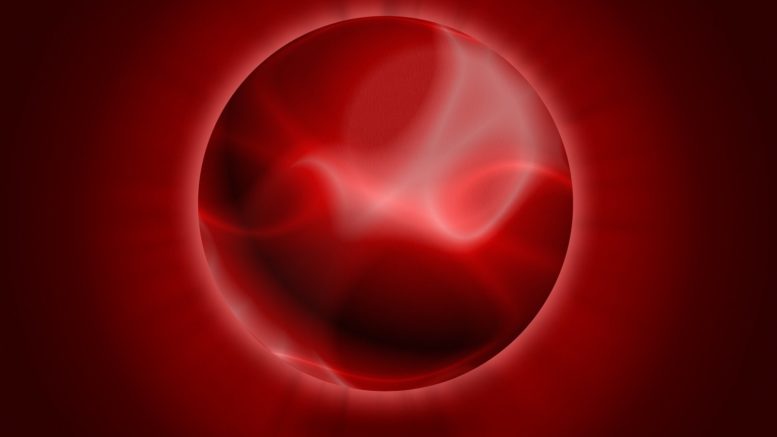 Bloodstream infections acquired in UK intensive care units (ICUs) reduced by 80 percent between 2007 and 2012, according to research funded by the NIHR Guy's and St Thomas' Biomedical Research Centre.

The findings are based on data collected from more than 1 million patients admitted to 276 NHS adult ICUs across England, Wales and Northern Ireland.

Bloodstream infections occur when an infection, such as MRSA or E. coli, moves out of the tissue and spreads through the blood to cause a whole-body infection. This type of infection is particularly serious as it can lead to severe sepsis and other complications. Patients on ICUs can develop bloodstream infections from vascular and urinary catheters, surgical wounds and after being on ventilation machines.

Published in the journal Clinical Infectious Diseases, the research aimed to measure rates of bloodstream infection after launch of the national infection control campaign on ICUs and across the NHS. It showed reductions in infections caused by all major organisms including MRSA (95 percent), Candida (72 percent) and E. coli (57 percent).

Dr. Jonathan Edgeworth, clinical lead of the Guy's and St Thomas' ICU Infection Service and King's College London professor of clinical infectious diseases said, "The size of this reduction in many of the most serious ICU-acquired infections was frankly unexpected, particularly given that the national focus during that time was recording reductions in MRSA and C. difficile. It implies that improvements in infection control practice were effectively implemented across the board by all members of the ICU team.

"It is notable these lower infection rates have been maintained since 2012 but we need to see if they can be reduced further. The NHS has set new targets for reducing Gram-negative bloodstream infection, particularly E. coli, and so this data collection will help monitor progress and also act as an early warning for emergence of new ICU infections."

Professor David Harrison, head statistician at ICNARC, said, "We collect data on all patients admitted to ICU that are then fed back to individual ICUs for their audit purposes. We also use these data for research to track changes and improve practice. This is a great example of how our data coordinators and statisticians working with front-line clinicians and NHS data collectors, can provide powerful data for the NHS to help it track progress and inform plans for the future. This infection dataset is probably unique in the world given its coverage of the whole national intensive care unit network and having 13 years of continuously collected data. It is one of the advantages of a National Health Service that helps engagement from all ICUs and embedding common clinical practice and infection prevention activities throughout the country."