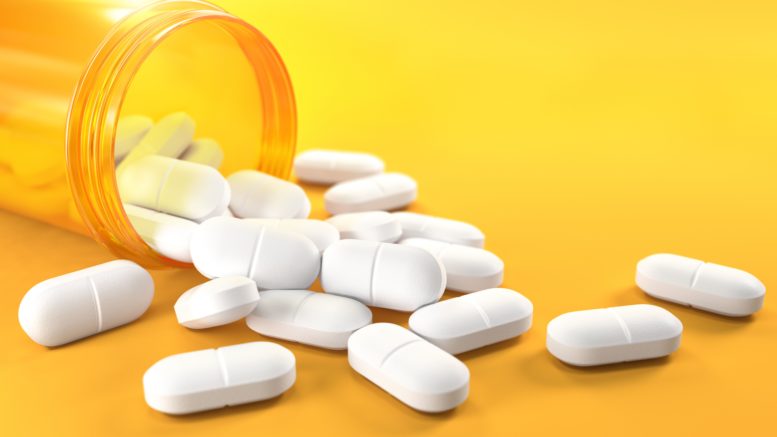 Antibiotic consumption per capita increased nearly 40 percent worldwide between 2000 and 2015, primarily driven by increases in low- and middle-income countries (LMICs) where lack of access to antibiotics exists alongside overuse. In an effort to balance appropriate access to antibiotics and stewardship across countries, the World Health Organization (WHO) introduced the Access, Watch, Reserve (AWaRe) framework in 2017, which classifies antibiotics based on their resistance potential. Monitoring global antibiotic use is an essential strategy in reducing the threat of antimicrobial resistance, and evidence is lacking on global antibiotic consumption based on AWaRe classification over time.

To measure these patterns, researchers calculated the proportion of antibiotic consumption in each AWaRe category as well as the ratio of Access to Watch antibiotics across 76 countries between 2000 and 2015 using quarterly national sample survey data from IQVIA. Results were expressed in defined daily doses per 1,000 inhabitants per day (DIDs).

"Antibiotic stewardship is one of the key pillars of improved use of antibiotics, which both ensures appropriate therapy and reduces the emergence and spread of antibiotic resistance. The AWaRe classification tool allows national and global inference about the overall quality of antibiotic use in a country. Evaluating the long-term changes in consumption, provides one mechanism for evaluating and establishing global consumption goals," said CDDEP senior fellow Eili Klein.

"The rapid increase in the use of Watch antibiotics, particularly in LMICs, poses a significant challenge for global health. While greater understanding of the reasons for this rise is needed at the country level, taken as a whole they paint a bleak future for antibiotic effectiveness," according to co-author and CDDEP director Ramanan Laxminarayan.

Overall, results indicate that the growth of Watch antibiotic consumption was nearly four times greater than that of Access antibiotic consumption over 15 years, which reflects challenges in improving appropriate antibiotic use and access to antibiotics, particularly in LMICs. Current estimates suggest that without policy changes, reaching the WHO national-level target by 2023 will be difficult to achieve for many countries. The study titled, "Assessment of WHO antibiotic consumption and access targets in 76 countries, 2000-15: an analysis of pharmaceutical sales data," was published on July 24, 2020 in The Lancet Infectious Diseases.