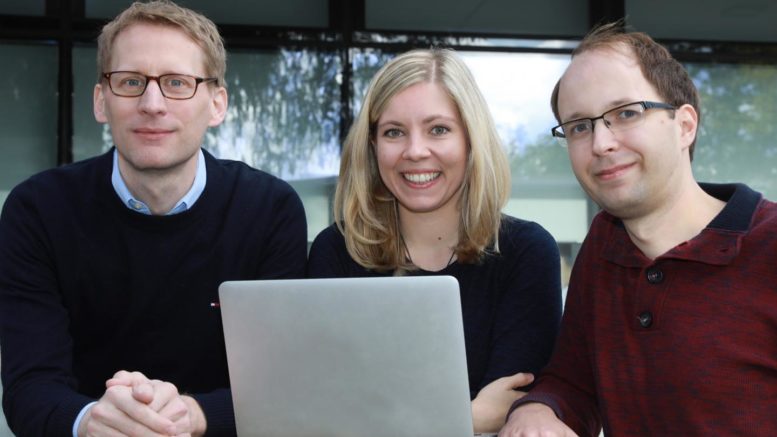 Following the dramatic Ebola epidemic in West Africa from 2013 to 2016, viral infections have spread in the Democratic Republic of Congo since 2018. Since then, more than 2,100 deaths have been reported and the number of victims and new infections increases daily. To contain the epidemic, the recombinant vaccine rVSV-ZEBOV is used. This vaccine combines attenuated vesicular stomatitis viruses (VSV) with the envelope protein of the Zaire Ebolavirus (ZEBOV).

The researchers demonstrated that the vaccination induces a broad range of different antibodies against the Ebola virus and that different sites on the envelope protein of the virus are recognized. Many of the investigated antibodies also exhibit a highly neutralizing activity, which is in general important to protect against infections. In fact, two of the isolated antibodies, 3T0331 and 4T0243, were able to neutralise Ebola viruses in cell culture more efficiently than other antibodies that are currently used for treating Ebola virus infection.

Furthermore, the scientists discovered that certain antibodies occurred in a very similar manner. Klein's team, which includes the first authors of the paper, Stefanie Ehrhardt and Matthias Zehner, studied in detail the so called B lymphocytes, which are responsible for the development of antibodies. "We identified Ebola virus specific B cells in the blood and analysed those on a single cell level," says Zehner.

"The similarity of certain antibodies amongst the vaccinated individuals is very impressive, since each person can produce an almost unlimited number of different antibodies. The detected antibodies are also similar to those found in Ebola survivors, which corroborates that the vaccine induces an antibody response similar to that of the actual infection," explains Ehrhardt.

Moreover, the researchers demonstrate that therapeutic antibodies can be effectively isolated from vaccinated individuals.

"This is particularly important for cases of serious outbreaks in areas with poor infrastructure. If, for example, a vaccine study against the pathogen was carried out at an earlier time point, one could attempt to isolate specific antibodies directly from these individuals. Those antibodies can then be investigated to protect and treat the infection," explains Klein.

Collaboration partners of the study:

1 Comment on "Researchers Decode the Immune Response to Ebola Vaccine"