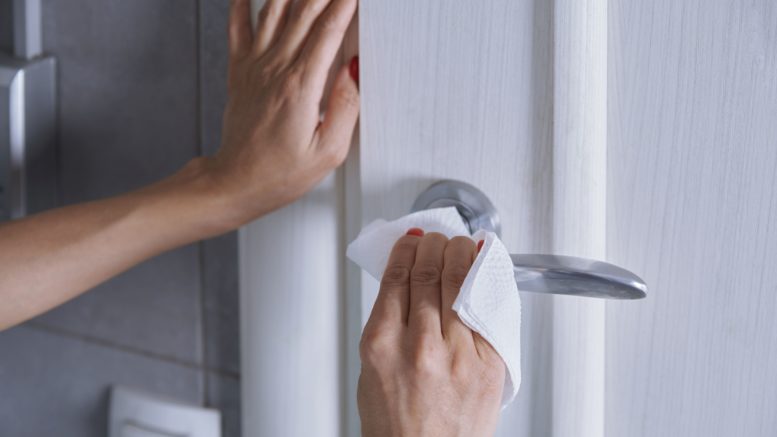 The objective of this study by van Arkel, et al. (2021) was to determine the correlation between adenosine triphosphate (ATP) measurements and microbial contamination using a standardized method. Secondarily, analyzing reproducibility of ATP measurements and aerobic colony counts (ACC’s) on the same surface.

The authors conclude, "Reproducibility of ATP measurements and ACCs on the same fomite was good. However, the correlation between RLU values and ACCs on hospital surfaces was much lower. This may be explained by the wide variety of biological material that is measured with ATP, of which the bacterial load is only one of many components. ATP measurement can be used to give a quantifiable outcome for the rating of cleanliness in health care facilities, however the results cannot be translated into the level of microbial contamination."