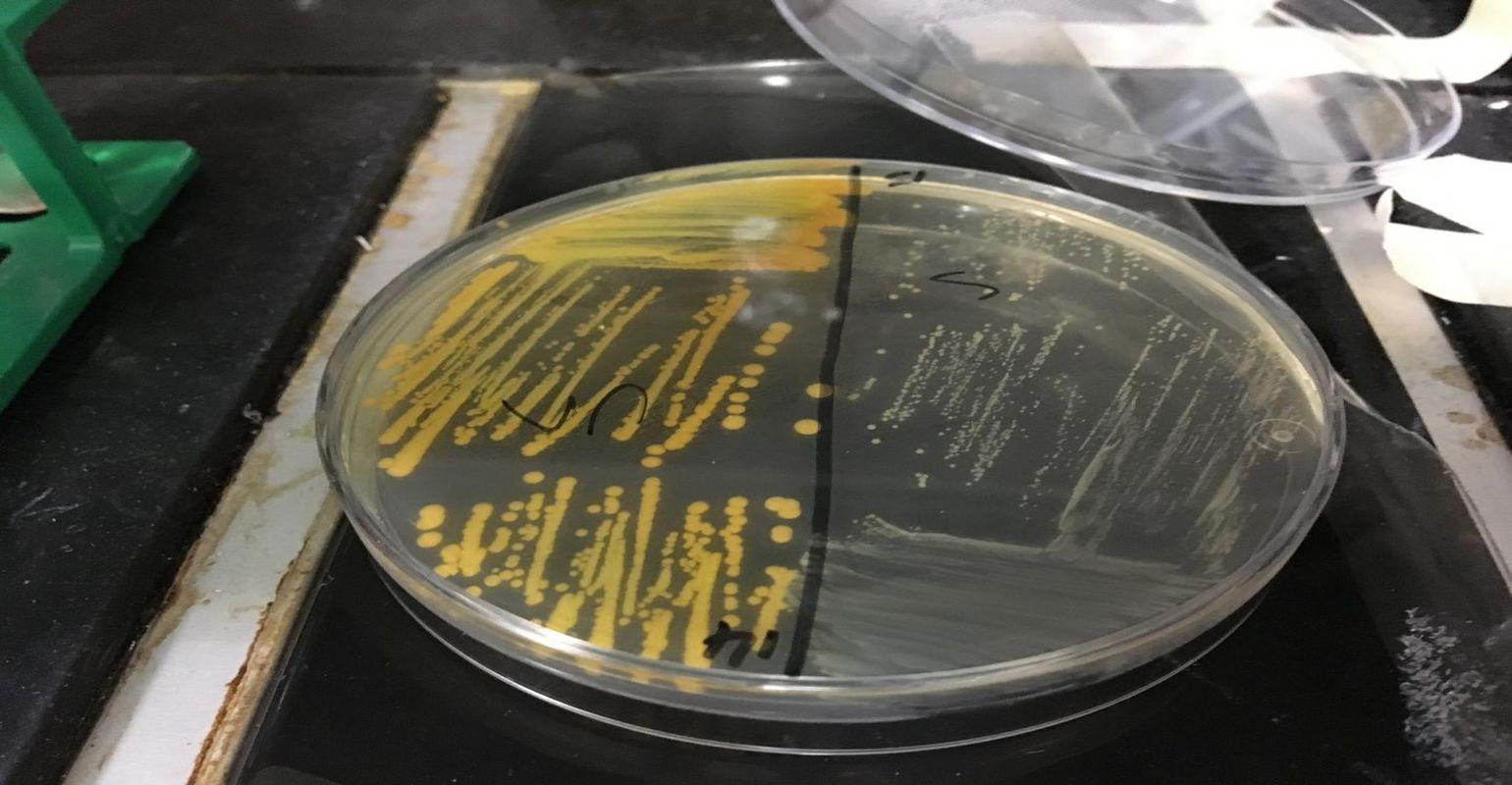 A new Cornell University study has found the antimicrobial properties of certain stem cell proteins could offer a potential treatment to reduce infection in skin wounds.

Treating wounds with the secretion of a type of stem cell effectively reduced the viability of methicillin-resistant Staphylococcus aureus (MRSA), according to a new study from researchers at the Baker Institute for Animal Health, part of the College of Veterinary Medicine (CVM). Moreover, the secretion stimulated the surrounding skin cells to build up a defense against the bacterial invader, the researchers found.

In 2017, more than 119,000 people in the U.S. suffered from bloodstream infections caused by MRSA – and nearly 20,000 died, according to the most recent statistics from the Centers for Disease Control and Prevention. MRSA has become a major health care problem because these bacteria can become threatening under certain circumstances, such as in immunocompromised patients or in infected wounds, and because they have grown resistant to many antibiotics – the only medications currently available to treat bacterial infections.

The study may point to a possible new approach for treating MRSA. While many people carry MRSA without serious consequences, for those whose health is compromised this “superbug” can be fatal.

The key is MSCs – stem cells that can be isolated from bone marrow, fat, blood and other tissues.

“Initially, the use of MSCs for tissue regeneration was advocated based on their ability to differentiate into various tissue types,” Van de Walle said. “For this reason, it was anticipated that injected MSCs colonize the injury site, differentiate into the appropriate tissue type and regenerate the damaged tissue.”

However, studies are revealing that only a small portion of administered MSCs actually incorporate into injured tissue, she said.

“For this reason, it is becoming generally accepted that the beneficial effects in tissue repair and regeneration are more likely indirect, depending on the effects of what these cells secrete,” Van de Walle said. “Such cell-free therapies might prove safe and potentially more advantageous alternatives by overcoming the risks and obstacles associated with the use of the cells themselves.”

Although MSCs have been shown to reduce inflammation in multiple studies, the Cornell study went further, investigating the effect of the MSC secretion – also known as the secretome – on the antimicrobial defense mechanisms of skin cells and testing its efficacy on biofilms in a physiologically relevant equine skin model.

Horses were used for the study because, in both horses and humans, particular types of chronic wounds are often therapy-resistant and cause various complications, leading to high morbidity and mortality, Van de Walle said.

The team began by establishing an equine skin biofilm model. Biofilms are communities of microorganisms that develop on surfaces. In this state, bacteria are well protected against antibiotics even if they are not resistant. The skin samples were cultured over a period of three days from the skin of horses that had to be euthanized for reasons unrelated to the study. During the culturing period, cell death and epidermal thickness remained stable.

Next, the research team created an infected wound model by making uniform wounds in the skin samples and inoculating them with either MRSA or its antibiotic-sensitive counterpart, methicillin-sensitive S. aureus (MSSA). The wounds were then treated for 24 hours with either antibiotics, plain medium that acted as a control in the experiment, or MSC secretome. At the end of the treatment period, the researchers measured bacterial load by evaluating colony-forming units per gram of tissue.

The findings contribute to the understanding of the MSC secretome’s antimicrobial properties and further support the value of MSC secretome-based treatments for infected wounds, Marx said.

“By identifying additional effective treatments,” she said, “we can contribute to reducing the use of antibiotics in both veterinary and human medicine, which is important for the fight against antibiotic resistance.”