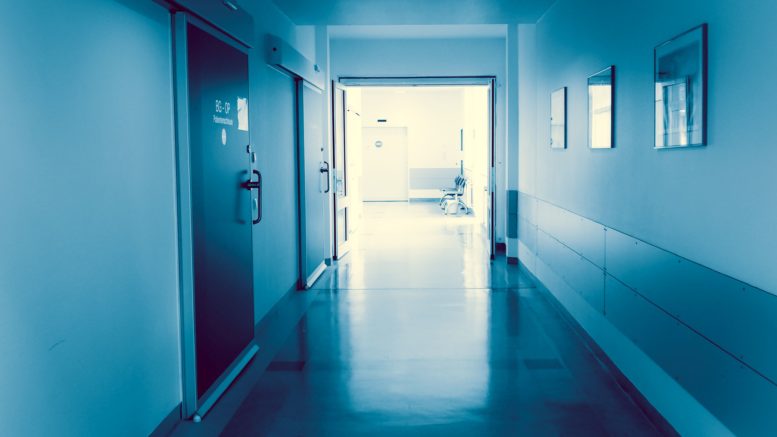 The researchers concluded that ATP measurements can be used as a more objective approach to determine the level of environmental contamination in hospitals. Significant differences in ATP levels were found between hospitals and between countries. Also, substantial differences were found between different fomite groups. These findings offer potential targets for improvement of cleanliness in healthcare facilities.