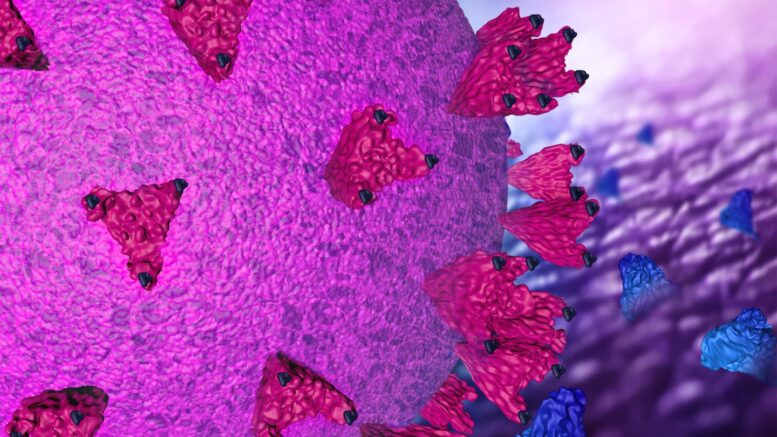 MacIntyre and Ananda-Rajah (2020) say they question the evidence cited by Conly, et al. to justify recommending masks for routine care of COVID-19 patients. They explain, "As evidence, the authors cite the R0 and include several references that are not primary research, and only two primary studies. One of these is a study of hospital contamination which found evidence of surface contamination within a hospital but was negative for air samples. This same study is used as evidence supporting contact and fomite transmission, but other studies which did find virus in air samples were disregarded. Ong et al. found evidence of virus on hospital air vents, but this is disregarded, and the meaning of finding viral RNA in air samples is questioned by Conly et al. This represents shifting goalposts for proving airborne transmission of SARS-COV-2, which was initially denied altogether, then changed to questioning the infectious potential of air in which viral RNA is found, to later questioning the infectious dose required in air, after viable virus was demonstrated in the air. In fact, viable SARS-COV-2 has been found in the air in hospital rooms in the absence of aerosol-generating procedures."

The authors continue, "The other cited evidence is lack of transmission on an aircraft while the index case was symptomatic. The majority of transmission occurs in the 48 hours prior to symptom onset and in the first 6 hours of symptoms, with a declining infectious function thereafter, so if the cited case was already symptomatic, he was likely less infectious while flying. Further, the lack of transmission on board this aircraft could equally be used to “disprove” droplet transmission, given other passengers would have been seated within 2 meters of the patient, so this is not credible evidence. In fact, there have been other airplane outbreaks, as well as outbreaks on buses that support aerosol transmission. Long-range fecal aerosol transmission of SARS-COV-2 in an apartment block has also been documented. The authors incorrectly cite the R0 of SARS-COV-2 as evidence to support droplet transmission. The R0 is not, and has never been a criterion for defining the mode of transmission. R0 is a function of the pathogen, the host and the environment, and varies for any given pathogen by factors such as population density and environment. As such, it is not a scientific measure of transmission mode, and cannot be used selectively to support droplet transmission of SARS-COV-2. Accepted estimates for the R0 of SARS-COV-2 are between 2 and 4, but as high as 6 in New York State and Wuhan. Given that over 80% of cases are mild, and there is substantial asymptomatic infection, the official case counts upon which the R0 is calculated are likely a vast under-estimate, and R0 is likely higher."