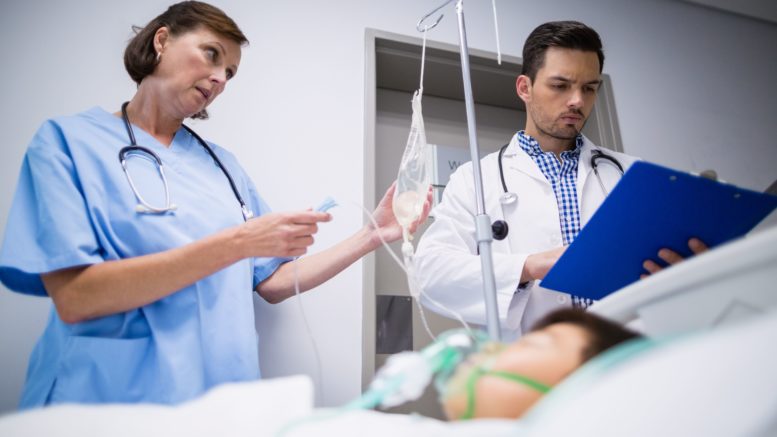 The researchers conclude that SARS-CoV-2 disease burden may be much larger than reported COVID-19 cases owing to underreporting. Even after adjusting for underreporting, a substantial gap remains between the estimated proportion of the population infected and the proportion infected required to reach herd immunity. Additional seroprevalence surveys are needed to monitor the pandemic, including after the introduction of safe and efficacious vaccines.