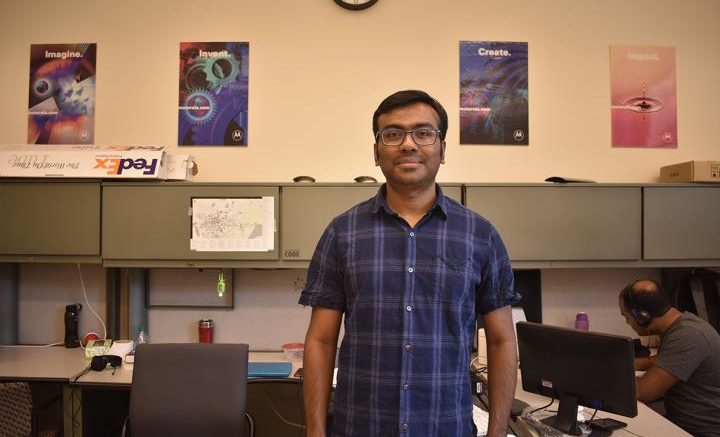 By employing machine learning and game theory, the researchers were able to determine with 93 to 99 percent accuracy the presence of antibiotic-resistant genes in three different types of bacteria.

The researchers, including graduate student Abu Sayed Chowdhury and Professor Shira Broschat in the School of Electrical Engineering and Computer Science, and Douglas Call in the Paul Allen School of Global Animal Health, report on their work in the journal Scientific Reports.

The increasing prevalence of antibiotic-resistant bacteria is a growing problem around the world. Every year, millions of people in the U.S. are infected with drug-resistant pathogens, and thousands of people die from pneumonia or bloodstream infections that become impossible to treat.

"There appears to be a vast reservoir of antibiotic resistance genes in the natural world," said Call. "This tool allows us to identify presumed resistance genes that would not be recognizable based on simple sequence comparisons with public databases."

In their work, the WSU team decided to use game theory, a tool that is used in several fields, especially economics, to model strategic interactions between game players, to help identify antibiotic resistant genes.

Using their machine learning algorithm and game theory approach, the researchers looked at the interactions of several features of the genetic material, including its structure and the physiochemical, evolutionary, and composition properties of protein sequences rather than simply its sequence similarity.

"This novel game theory approach is especially powerful because features are chosen on the basis of how well they work together as a whole to identify likely antimicrobial-resistance genes -- taking into account both the relevance and interdependency of features," said Broschat.

The researchers were able to use the approach with high accuracy to identify antimicrobial-resistance genes.

The researchers will next be working to improve their model and to develop a user-friendly and publicly available version to predict antimicrobial resistance. The work was funded in part by the Carl M. Hansen Foundation.