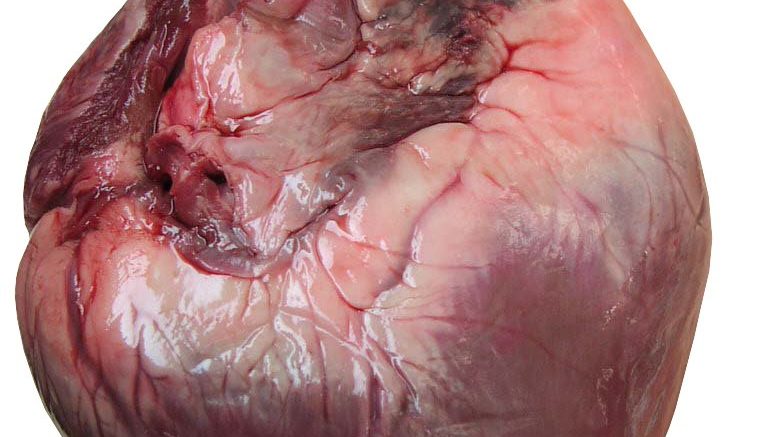 People with heart disease or defective or artificial heart valves are at increased risk of developing a potentially deadly valve infection. Rutgers researchers reported that new risk factors for this condition have emerged and that an increasing number of patients admitted to hospitals for other diseases are at risk of contracting this potentially lethal cardiac infection.

The study, which was published online prior to print in the American Journal of Cardiology, highlights the need for hospitals to develop ways to prevent this serious infection in the heart.

The American Heart Association had recommended that all people at risk for heart valve infections (infective endocarditis) -- typically caused by bacteria entering the bloodstream through the mouth, gastrointestinal or genitourinary tract -- take antibiotics. In 2007, the guidelines were revised to recommend antibiotics only for those determined to be at high risk for infection.

"In the past, infective endocarditis was associated with rheumatic heart disease and most often caused by bacteria in the mouth," said lead author Abel Moreyra, a professor of medicine at Rutgers Robert Wood Johnson Medical School. "However, new risk factors, such as intravenous opiate abuse, compromised immune systems, hemodialysis and implanted heart devices have emerged."

Moreyra attributes the decline in primary diagnosis to improved dental care and the rarity today of rheumatic heart disease, where streptococcus plays a predominant role in the infection. "However, 60 percent of infective endocarditis that developed after admission were caused by a different microorganism, staphylococcus bacteria, which is abundant in hospitals and implicates health care as a possible source of infection," he said.

This important analysis of the different time trends of primary and secondary diagnosis of infective endocarditis can help hospitals tailor different strategies for the prevention of this potentially lethal infection, Moreyra said.

1 Comment on "Risk of Heart Valve Infections Rising in Hospitals"