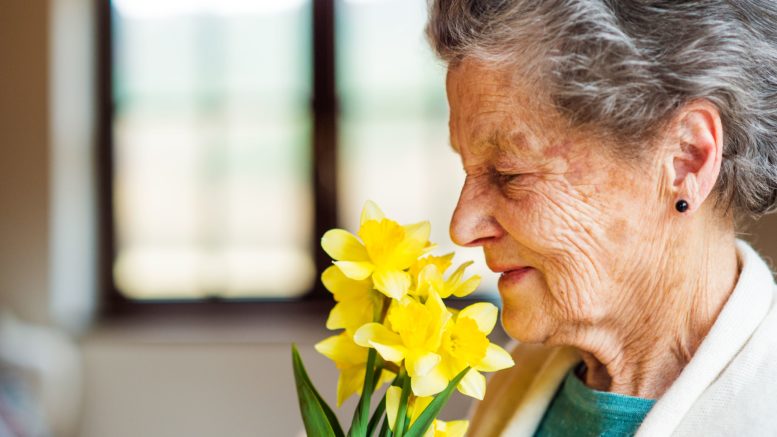 A new study of human olfactory cells has revealed that viral invasion of supportive cells in the nasal cavity might be driving the loss of smell seen in some patients with COVID-19. The findings show that non-neuronal cells in the brain and nose express genes critical for SARS-CoV-2 entry, while neurons do not; therefore, non-neuronal cells are likely to be the primary targets for virus-induced damage leading to loss of smell, or anosmia.

Recent investigations into COVID-19-associated anosmia showed that cells from the human upper airway express high levels of receptor genes involved in SARS-CoV-2 entry, suggesting that these respiratory epithelial cells serve as viral reservoirs during CoV-2 infection. However, these studies did not investigate the sheet of cells that line the nasal cavity, called the olfactory epithelium - the first entryway for pathogens before they reach the respiratory epithelium.

Using bulk RNA sequencing of human cells from the nasal mucosa, David Brann and colleagues identified cell types in the olfactory epithelium in the nose and the brain's olfactory bulb that express two key receptor genes involved in SARS-CoV-2 entry, ACE2 and TMPRSS2. Single cell RNA sequencing of these cells and neurons provided the key insight that neither gene was detected in olfactory neurons, but both were highly expressed by support cells, stem cells, and perivascular cells in the nose and brain.

Fluorescent staining of ACE2 in olfactory cells in mice confirmed this result and revealed pervasive expression of ACE2 protein in structural support cells of the nose and in cells that wrap around the capillaries of the olfactory bulb. Identifying the mechanisms that underlie the olfactory symptoms of COVID-19 can help lead to new diagnostics for SARS-CoV-2 infection, yield insights into the cellular dynamics of the nose, and propel future treatments for anosmia, the authors say.

2 Comments on "SARS-CoV-2 Infection of Non-Neuronal Cells, Not Neurons, May Drive Loss of Smell in COVID-19 Patients"