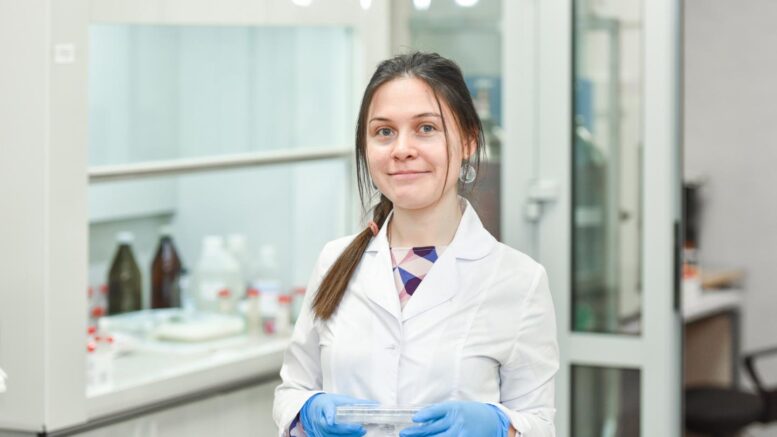 Young scientists from NUST MISIS have developed multi-layer antibacterial coatings with a prolonged effect and a universal spectrum of action. The coating is based on modified titanium oxide and several antiseptic components. The coatings can be used in modern implantology as a protective layer for the prevention of concomitant complications such as inflammation or implant rejection. The results of the work have been published in the international scientific journal Applied Surface Science.

Antibacterial coatings are currently being actively researched, as the search for alternatives to traditional antibiotics is growing. They can be applied to implants, thereby preventing inflammation caused by nosocomial infections. Nevertheless, the creation of antibacterial, but at the same time biocompatible and bioactive surfaces is a problem that the scientific community has been attempting to solve for many years, and the "dream materials" have not been developed.

Young scientists from the NUST MISIS Laboratory of Inorganic Nanomaterials have created an innovative multilayer coating that synthesizes the protective properties of nanoparticles, biopolymers, anticoagulants and antibiotics. The antibiotic and silver nanoparticles provide an antibacterial effect, while heparin prevents bacterial cells from sticking to the tissue surface, which reduces the amount of antibacterial agent required.

"The method of obtaining a multilayer coating is a combination of several technologies: first, using magnetron sputtering, a thin bioactive nanostructured coating of the TiCaPCON composition was obtained, then silver particles were introduced into the coating by ion implantation, then a biopolymer layer, which plays the role of a carrier for bactericidal molecules of heparin and gentamicin in the preparation, was applied", said Elizaveta Permyakova, the author of the work, a researcher at the NUST MISIS Inorganic nanomaterials laboratory.

The chemical composition of the resulting coating layers was carefully studied by the developers using infrared and X-ray photoelectron spectroscopy. Scientists have found out that the incorporation of therapeutic components occurs throughout the whole plasma-applied polymer layer.

Together with colleagues from the State Research Center for Applied Microbiology and Biotechnology, the scientists studied the effect of each type of the antibacterial component (silver ions, gentamicin and heparin) on the antibacterial activity and biocompatibility of the obtained coatings.

According to the results of in vitro studies, the coatings showed cellular compatibility and demonstrated excellent (up to 99%) bactericidal efficacy against the antibiotic-resistant E. coli bacterial strain.

"The combination of several bactericidal fillers and silver ions with a bioactive coating made of titanium oxide modified with calcium and phosphorus ensured biocompatibility and a long - up to 7 days - antibacterial effect of the resulting coatings," emphasized Permyakova.

According to the developers, the innovative coatings can be used as an antibacterial implant modifier, allowing it to accelerate implantation by reducing the risks of associated inflammation and stimulating the growth of osteoblastic cells.

Researchers are currently planning to move to the preclinical development stage.