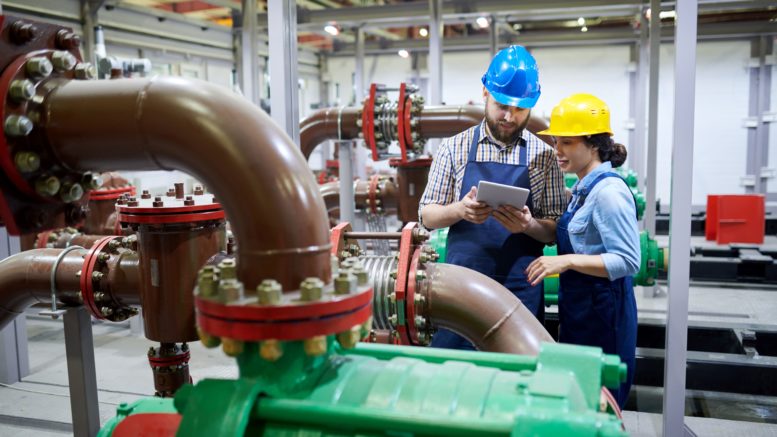 Viral genome sequencing of wastewater can detect new SARS-CoV-2 variants before they are detected by local clinical sequencing, according to a new study reported in mBio, an open-access journal of the American Society for Microbiology. The ability to track SARS-CoV-2 mutations in wastewater could be particularly useful for tracking new variants, like the B.1.17 strain that is now widespread in the U.K. and has already been introduced in the U.S.

"SARS CoV-2 virus is excreted by individuals that are infected by COVID -19and the fecal waste ends up in the wastewater systems. By sampling wastewater, we can get information on infections for a whole population. Some wastewater systems serve several thousand people. Some serve hundreds of thousands of people," said principal study investigator Kara Nelson, PhD, professor of civil and environmental engineering, in the College of Engineering at the University of California-Berkeley. "Sampling wastewater is a very efficient way to get information. It is also a less biased source of information, because we can get information from all individuals in the sewershed, whether or not they are being tested in a clinic. We know that there are individuals that have asymptomatic infections that may never get tested."

In the new study, researchers developed and used a novel method for sampling wastewater. When researchers sequence RNA concentrated and extracted from wastewater samples, there may be many different strains present because there are many individuals contributing to the sample. However, it is challenging to distinguish the SARS-CoV-2 genetic signal from the billions of bacteria and viruses people excrete every day. Researchers must identify SARS CoV-2 amidst a whole soup of other genomic material.

"The way that we need to process the sequence information is complex. One contribution of this paper is the ability to prepare samples for sequencing from wastewater. Instead of directly sequencing everything present, we used an enrichment approach where you first try to enrich the RNA that you are interested in," said Nelson. "Then we developed a novel bioinformatic analysis approach which was sensitive enough to detect a single nucleotide difference. You can't get any more sensitive than that."

The researchers sequenced RNA directly from sewage collected by municipal utility districts in the San Francisco Bay Area to generate complete and nearly complete SARS-CoV-2 genomes. The researchers found that the major consensus SARS-CoV-2 genotypes detected in the sewage were identical to clinical genomes from the region. While the observed wastewater variants were more similar to local California patient-derived genotypes than they were to those from other regions, they also detected single nucleotide variants that had only been reported from elsewhere in the United States or globally. Thus, the researchers found that wastewater sequencing can provide evidence for recent introductions of viral lineages before they are detected by local clinical sequencing. By understanding which strains of SARS-CoV-2 are present in populations over time, researchers can gain insight into how transmission is occurring and whether new variants, like B.1.1.7, are dominating transmission.

"Of everyone who gets tested, only a fraction of those samples even get sequenced. When you are sampling the wastewater, you get a more comprehensive and less biased data on your population," said Nelson. "It appears that we might be able to get an earlier signal in the wastewater if a new variant shows up compared to only relying on the sequencing of clinical samples. Just knowing that SARS-CoV-2 is present in a population is the first step in providing information to help control the spread of the virus, but knowing which variants are present provides additional but very useful information."