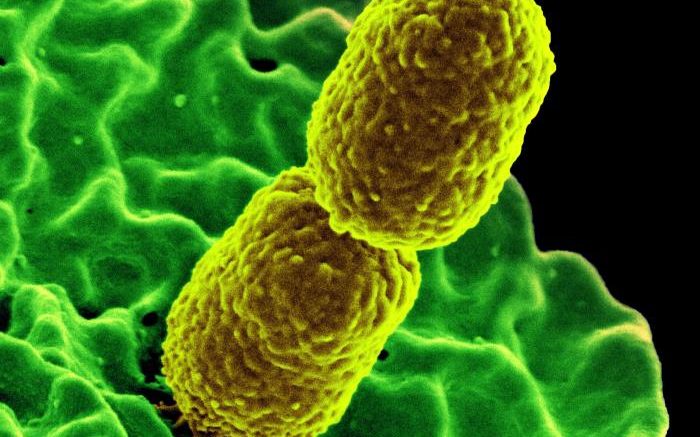 Antimicrobial resistance (AMR) increasingly threatens public health. Carbapenem-producing gram-negative bacteria (CPB) pose the biggest threat. The risk for CPB spread is heightened during the transfer of a CPB-positive patient between different healthcare institutions or healthcare providers. van Dulm, et al. (2019) aimed to gain insight into the frequency of CPB-positive patients in the Dutch provinces of Noord-Holland (NH) and Flevoland (FL). Secondly, the researchers aimed to obtain a deeper understanding of the communication between healthcare providers during transfers of CPB-positive patients and explore possible communication-related risk situations for CPB spread.

In total, 50 CPE-positive, 10 CRA-positive and four CRP-positive patients were reported during the inclusion period. Eighteen index-specific and two general interviews were conducted with 20 different care providers of nine patients. The interviews revealed that, in most cases, information concerning the patient was transferred timely, but often a standardized method for sharing the information within and between institutions was lacking. Factors that enhanced care providers’ motivation to adhere to precautionary measures were taking responsibility for the health of other patients, (pregnant) colleagues and for one's own health. Factors that reduced motivation were not acknowledging the relevance of the precautionary measures, a perceived negative impact of the measures on patients’ recovery, differences in precautionary measures between healthcare settings and incomprehension for changes in precautionary measures.

CPB-positivity occurred more frequently than expected in the Dutch provinces of NH and FL. Standardizing the transference of information concerning CPB-positive patients, implementing transmural agreements, training personnel on CPB knowledge and procedures, launching a national website on CPB and assigning one or several designated employees for CPB within healthcare institutions could improve communication between healthcare providers and thereby decrease the risk of CPB transmission.