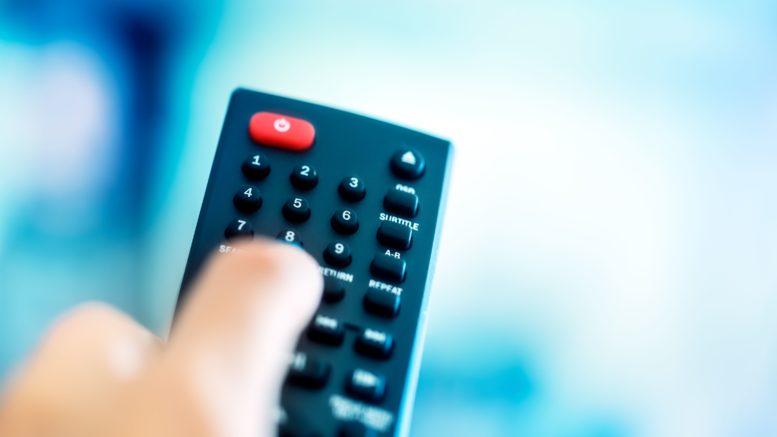 Harmful flame retardants may be lurking on your hands and cell phone, according to a peer-reviewed study published today in Environmental Science & Technology Letters.

The researchers found that halogenated flame retardants added to plastic TV cases can move from the TV to indoor air and dust, to hands, and then to cell phones and other hand-held electronic devices. Once on your cell phone, that surface provides an ongoing source of exposure to these chemicals each time you touch your cell phone.

"It's well-known that viruses are transferred between surfaces and hands," said co-author Miriam Diamond, a professor in the Department of Earth Sciences at the University of Toronto. "Our study shows that toxic chemicals like flame retardants do the same. That's another reason we should all wash our hands often and well."

Halogenated flame retardants, such as polybrominated diphenyl ethers, are known to pose a health risk to children. Previous studies have found that exposure to these chemicals can cause lower IQ in children and behavioral problems.

The authors were surprised to find higher levels of almost all halogenated flame retardants, all organophosphate flame retardants, and phthalate plasticizers on the surfaces of cell phones and other hand-held electronic devices like tablets, compared to non-hand-held devices like desktop computers. This included finding higher levels of long-banned polybrominated diphenyl ethers on new cell phones than on the surfaces of older desktop computers. The researchers suggest that these old chemicals got to the new phones by transfer from hands.

Why are TVs a source of flame retardants? The answer lies in the odd story of old "instant-on" cathode ray tube TVs manufactured in the 1970s. This technology, which involved warming the cathode ray tube so that the TV would immediately project an image when turned on, resulted in several hundred TV fires in the 1970s. The response was to recommend flammability standards that led to large amounts of flame retardants added to the outside casings of the TVs.

However, those same levels of flame retardants continued to be used --as much as a quarter of the weight of the plastic case-- even after the industry moved to current TVs that pose a minimal fire risk. Thus, recently manufactured TVs contain high levels of unnecessary and harmful flame retardants. We are exposed because the flame retardants are not bonded to the cases, but escape over time to contaminate our indoor environments.

"If a flame retardant is used in the TVs, we then find it throughout the house, including on the hands of the resident," said co-author Lisa Melymuk, an assistant professor of environmental chemistry at Masaryk University.

The COVID-19 pandemic has taught us to wash our hands regularly and well to avoid getting ill. The results of this study suggest that frequent handwashing can also reduce our exposure to harmful flame retardants.

"However, to reduce health harm from flame retardants, the electronics industry should stop their unnecessary use," said Arlene Blum, executive director of the Green Science Policy Institute. "Fire safety can be achieved by innovative product design and materials instead of the use of toxic chemicals that can remain in our homes--and in us--for years to come."

Be the first to comment on "Study Finds Another Reason to Wash Hands: Flame Retardants"